BNXN who took to Twitter to tweet a celebratory post of his album reaching the number one spot on Nigeria’s Apple Music Album Chart used the caption What If I, repeatedly which is a derivation of Ruger’s hit single Girlfriend.

The post comes as a subtle dig at ruger with whom he recently had a public spat over his hitmaker status and Ruger replied him tweeting that he should get a solo hit before he can talk to him.

The swipe followed the Snapchat crooner’s earlier claim that Bnxn doesn’t have a solo hit hence they aren’t on the same level. 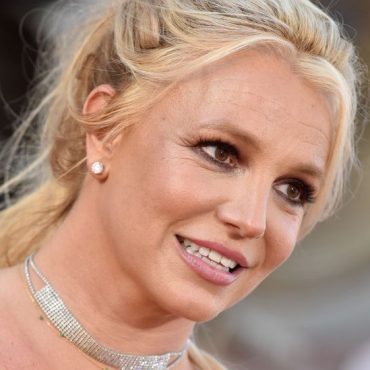 American singer Britney Spears has released her first new music since being released from a conservatorship that controlled almost every aspect of her life.

American singer Britney Spears has released her first new music since being released from a conservatorship that controlled almost every aspect of her life. Hold Me Closer a duet with Sir Elton John hit streaming sites today, marking Spears' return to music after a six-year hiatus. Ahead of the release Spears said it was pretty damn cool that she is singing with one of the most classic men of her […]