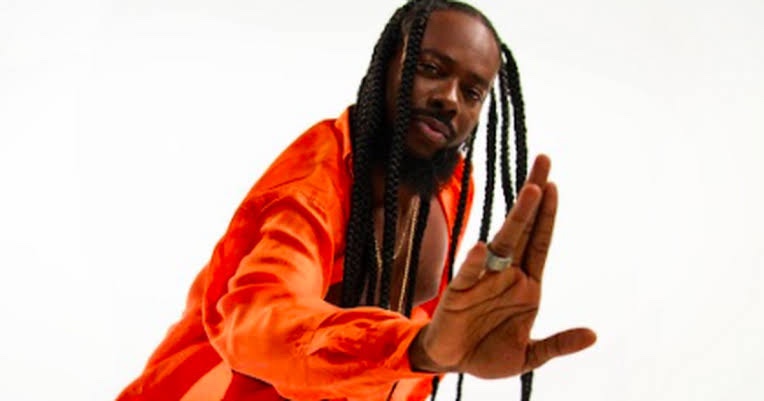 Afrobeats superstar Adekunle Gold enticed the audience as he put up an impressive performance at NPR’s Music Tiny Desk.

Adekunle Gold who’s currently on tour in the United States and Canada made a stop at Tiny Desk where he showed the audience and fans what to expect from the 19-city tour.

The High crooner married to songstress Simi performed some of the hits off his 2022 album ‘Catch Me If You Can’. 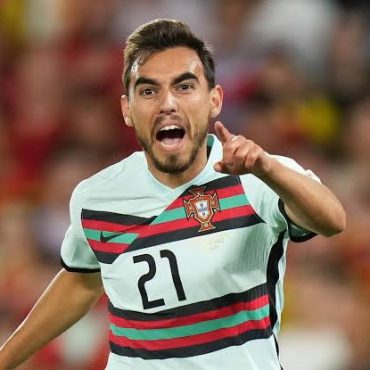 Ricardo Horta struck on his first Portugal appearance in almost eight years as they drew with Spain in their Nations League opener in Seville. Spain's Alvaro Morata scored the opening goal, finishing off a slick move involving Gavi and Pablo Sarabia but Braga Horta’s, who won a first cap as a teenager in 2014, came off the bench and tucked home Joao Cancelo’s cross. It being almost 10 years since the fixture was […]