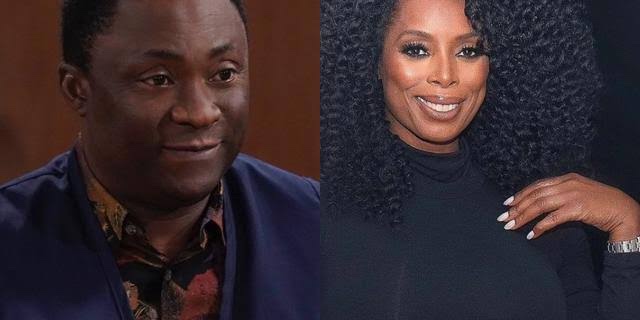 Africa Magic, in association with MultiChoice Nigeria, is set to host five Hollywood actors and film producers at this year’s Africa Magic Viewers’ Choice Awards AMVCA, slated for Saturday, May 14, in Lagos.

The Hollywood attendees will join industry stakeholders and this year’s nominees for the events leading up to the awards ceremony.

This year’s AMVCA will also feature events to celebrate technology, food, and African culture, rounded up by the award ceremony.

Ik Osakioduwa has been confirmed as co-host for the anticipated awards alongside South African media personality, Bonang Matheba who takes over from Minnie Dlamini who cohosted the show from 2016 until 2018. 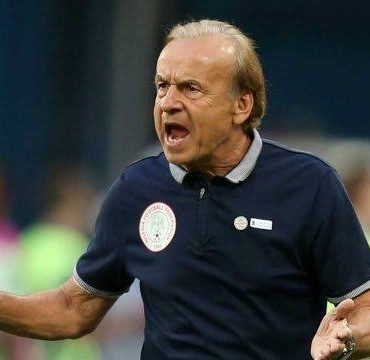 The Nigeria Football Federation NFF has been ordered to pay former coach of the Super Eagles Gernot.

The Nigeria Football Federation NFF has been ordered to pay former coach of the Super Eagles Gernot Rohr about 380,000 dollars in compensation after ending his contract early. Nigeria's longest-serving manager having taken charge in August 2016,  lost his job as Super Eagles coach in December just four weeks before the delayed 2021 Africa Cup of Nations kicked off in Cameroon. The NFF had agreed to pay Rohr's salary until the end of his […]