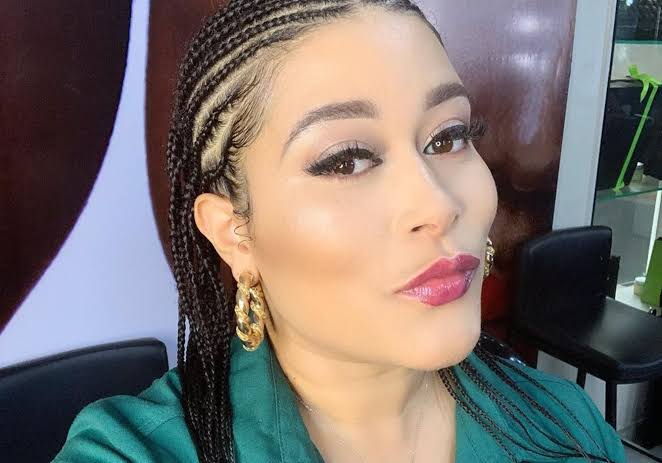 Adunni said this during a chat with media personality Ebuka Uchendu, demanding that filmmakers, especially in Yoruba movie industry should stop trying to make actors do them a favour but rather pay them for their jobs.

She advised stakeholders in the industry to let go of greed and quit exploiting talents in the name of giving them a platform.

The mother of two further advised actors who do anything just to be in the industry and become famous to use other avenues like social media to sell their talent. 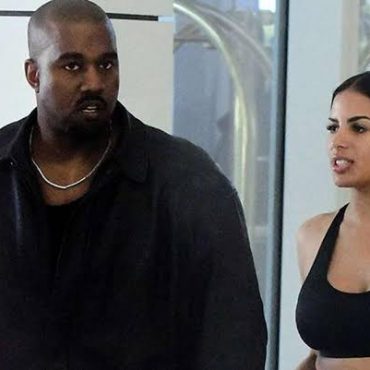 American rapper, Kanye West's new girlfriend, Chaney Jones, has said that she is of Nigerian heritage. The model who took to her Instagram Story to share some details about herself disclosed that she's of European and West African descent while reeling out two countries from each of the continents.The 24-year-old also dismissed the notions that she underwent surgery on her face, owing to her resemblance to Kanye's ex-wife, Kim Kardashian. She said […]