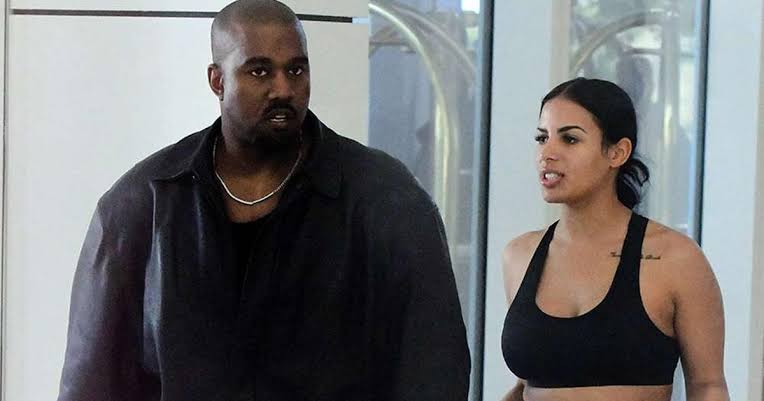 American rapper, Kanye West’s new girlfriend, Chaney Jones, has said that she is of Nigerian heritage.

The model who took to her Instagram Story to share some details about herself disclosed that she’s of European and West African descent while reeling out two countries from each of the continents.
The 24-year-old also dismissed the notions that she underwent surgery on her face, owing to her resemblance to Kanye’s ex-wife, Kim Kardashian.

She said she is European, French, German, West African, Nigerian and Ghanaian.

Kanye and Kim’s marriage was officially ended by Judge Steve Cochran last week Wednesday and the mother of four has also reverted to her maiden name, Kardashian. 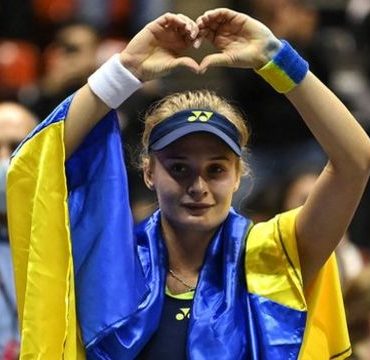 Ukraine's Dayana Yastrzemska who escaped Russian bombings just over a week ago, fell short of a remarkable title victory at the Lyon Open after being beaten by Zhang Shuai in the final. The 21-year-old, who said she would use her prize money of about £12,000 to aid Ukraine, was beaten 3-6 6-3 6-4 in the decider as Zhang twice fought back from a break down in the third set to […]