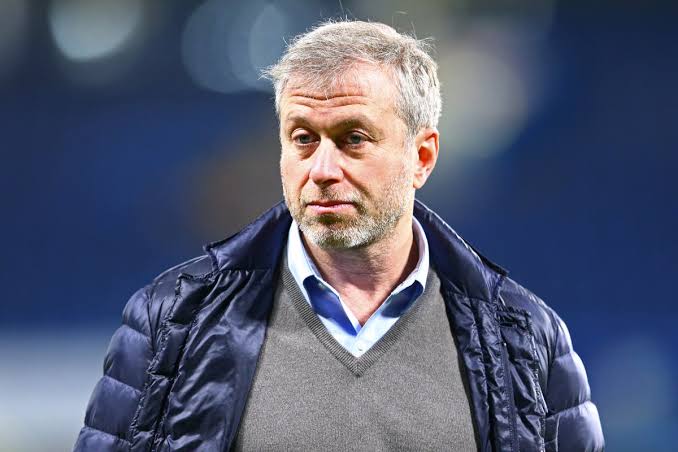 Chelsea owner, Roman Abramovich is assessing offers, submitted yesterday by the four groups trying to buy the club from him.

The bidders include a group led by the co-owner of the LA Dodgers, Todd Boehly, and one by Tom and Laura Ricketts, the owners of the Chicago Cubs.

A group fronted by Martin Broughton and Sebastian Coe has received support from Josh Harris and David Blitzer, the owners of the Philadelphia 76ers basketball team, while the fourth bid is led by the Boston Celtics co-owner, Steve Pagliuca.

Abramovich, Chelseas board, and Raine Group, the American bank handling the sale, are expected to present a preferred bidder to the UK government for approval early next week.

There are indications that Raines input is likely to have an influence on the Chelsea hierarchys decision with reports revealing that the highest bid will not necessarily be the successful one. 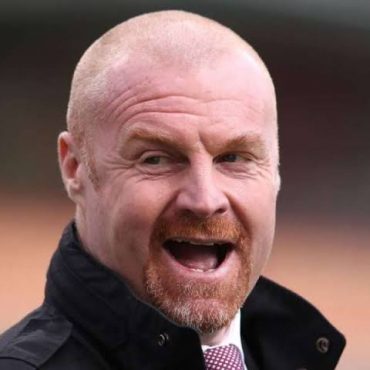 Burnley have sacked manager, Sean Dyche, with eight games left of their season in the Premier League. Burnley chairman, Alan Pace said it was "an incredibly difficult decision" to part with Dyche, but "they felt a change was needed. The Clarets, who have lost five of their last six top-flight games, are 18th and four points from safety. Dyche was the Premier League's longest serving manager, having taken over at […]