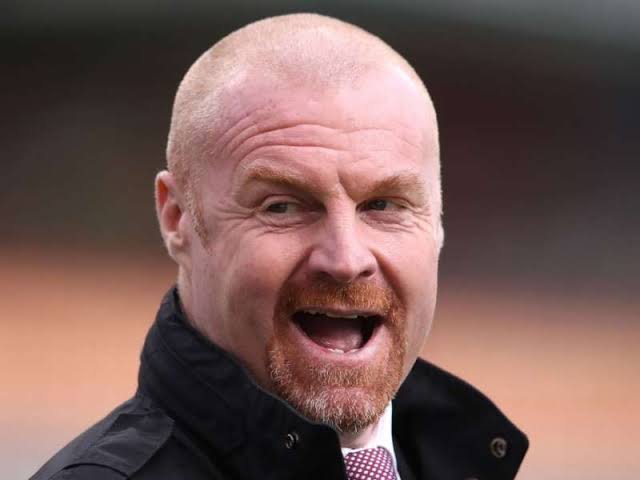 Burnley have sacked manager, Sean Dyche, with eight games left of their season in the Premier League.

Burnley chairman, Alan Pace said it was “an incredibly difficult decision” to part with Dyche, but “they felt a change was needed.

The Clarets, who have lost five of their last six top-flight games, are 18th and four points from safety.

Dyche was the Premier League’s longest serving manager, having taken over at Turf Moor in October 2012 and his last game in charge of Burnley saw them lose 2-0 to Norwich City, who are bottom of the Premier League 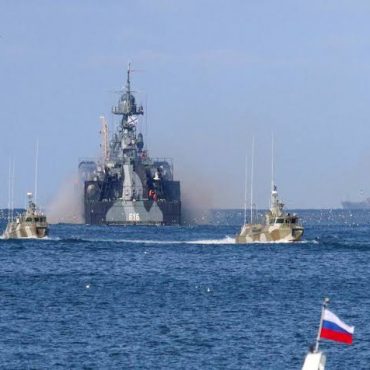 Russia's defense ministry has said a Russian warship that was damaged by an explosion on Wednesday has sunk in the black sea.The Defense ministry said the flagship of Russia's Black Sea Fleet, Moskby, which had 510-crew missile cruisers was being pulled to port when stormy seas caused it to sink, adding that the vessel lost its balance due to damage sustained in the hull as fire broke out after ammunition […]