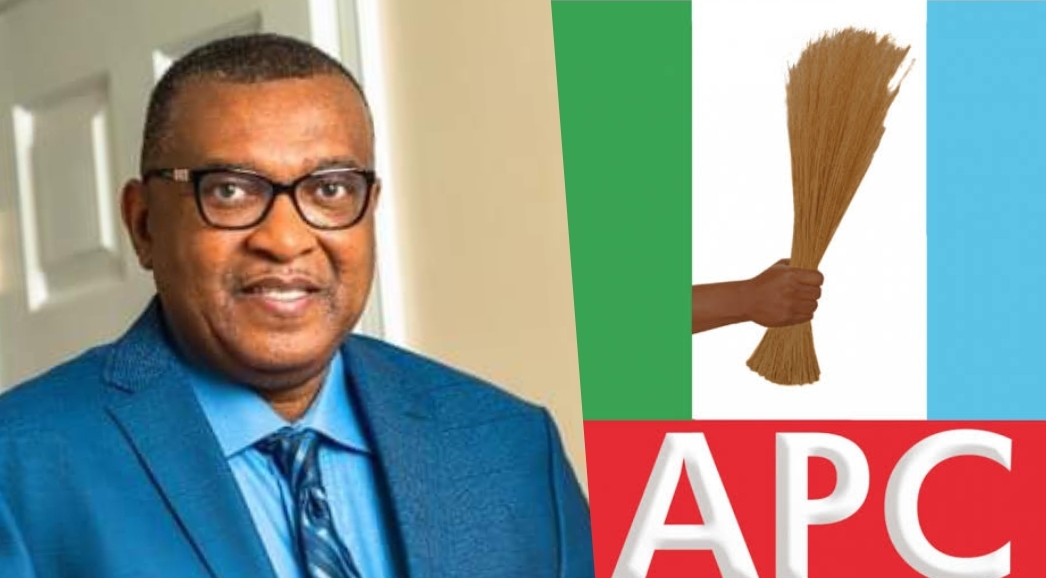 The Governorship aspirant of the All Progressive Congress APC, in Abia State, Daniel Eke, has warned two factional candidates of the party, Uche Ogah, and Ikechi Emenike, not to celebrate yet as the legal battle over the authentic governorship flag bearer of the party is far from being over.

Emenike emerged through an indirect primary mode and was recognized by the national leadership of APC as the party’s candidate, while Ogah was last week declared the rightful candidate by Justice Binta Nyako of the Federal High Court Abuja.

Ogah who as a result of the ruling returned to Umuahia the Capital of Abia state amid all the celebrations boasted to sweep the poll in 2023 but Eke’s Campaign Council in a statement signed by its Director General, Endy Ogalabu, said that both Ogah and Emenike should not parade themselves as the APC candidate until the pending suit by Eke at the Court of Appeal Owerri is determined. 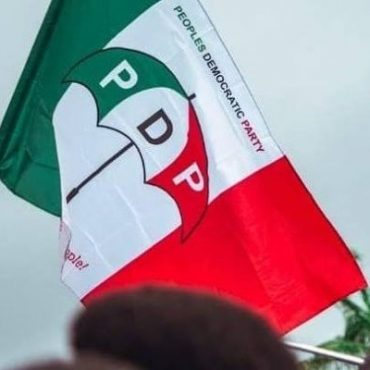 Rueben Onyechi, says that Governance is a Continuous Thing.

The Director of Online Media and Campaign for the Peoples Democratic Party PDP in Enugu State, Rueben Onyechi, says that governance is a continuous thing and every government has its agenda. Onyechi who was a guest on the urban radio flagship program, The Parliament, yesterday said he believes that the current government is a foundation on which Peter Mbah will build. Public affairs analyst, Chigezie Obasi, who also featured on […] 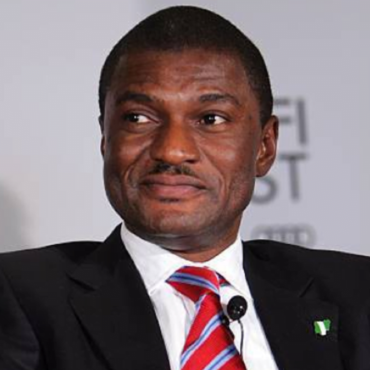