A special prosecutor has ruled that the 2020 police killing of a motorist Rayshard Brooks, in the car park of a Georgia fast-food restaurant was legally justified. 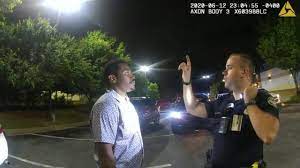 A special prosecutor has ruled that the 2020 police killing of a motorist Rayshard Brooks, in the car park of a Georgia fast-food restaurant was legally justified.

Brooks, who was black, was gunned down after fighting with two white officers who were trying to arrest him, but civil rights groups said a grand jury should have reviewed the case.

He was detained during a traffic stop outside a Wendy’s restaurant in Atlanta on 12 June 2020 and bodycam footage showed that he was asleep at the wheel and blocking a drive-through lane when officers approached. 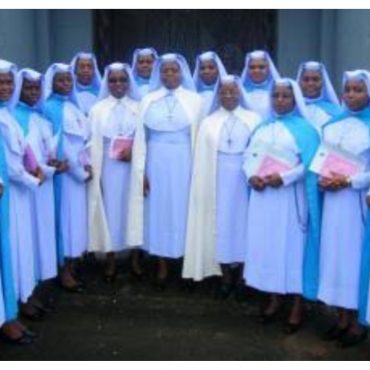 The four Catholic Church Reverend Sisters kidnapped last Sunday at Okigwe-Umulolo axis in Okigwe Local Government Area of Imo State have been released. Secretary-General of Sisters of Jesus The Saviour, Zita Ihedoro, disclosed this to journalists yesterday in Owerri, that JOHANNES Nwodo, Christabel Echemazu, Liberata Mbamalu and Benita Agu, who were kidnapped on their way to a thanksgiving mass of one of their colleagues have been released. Announcing their release, […]