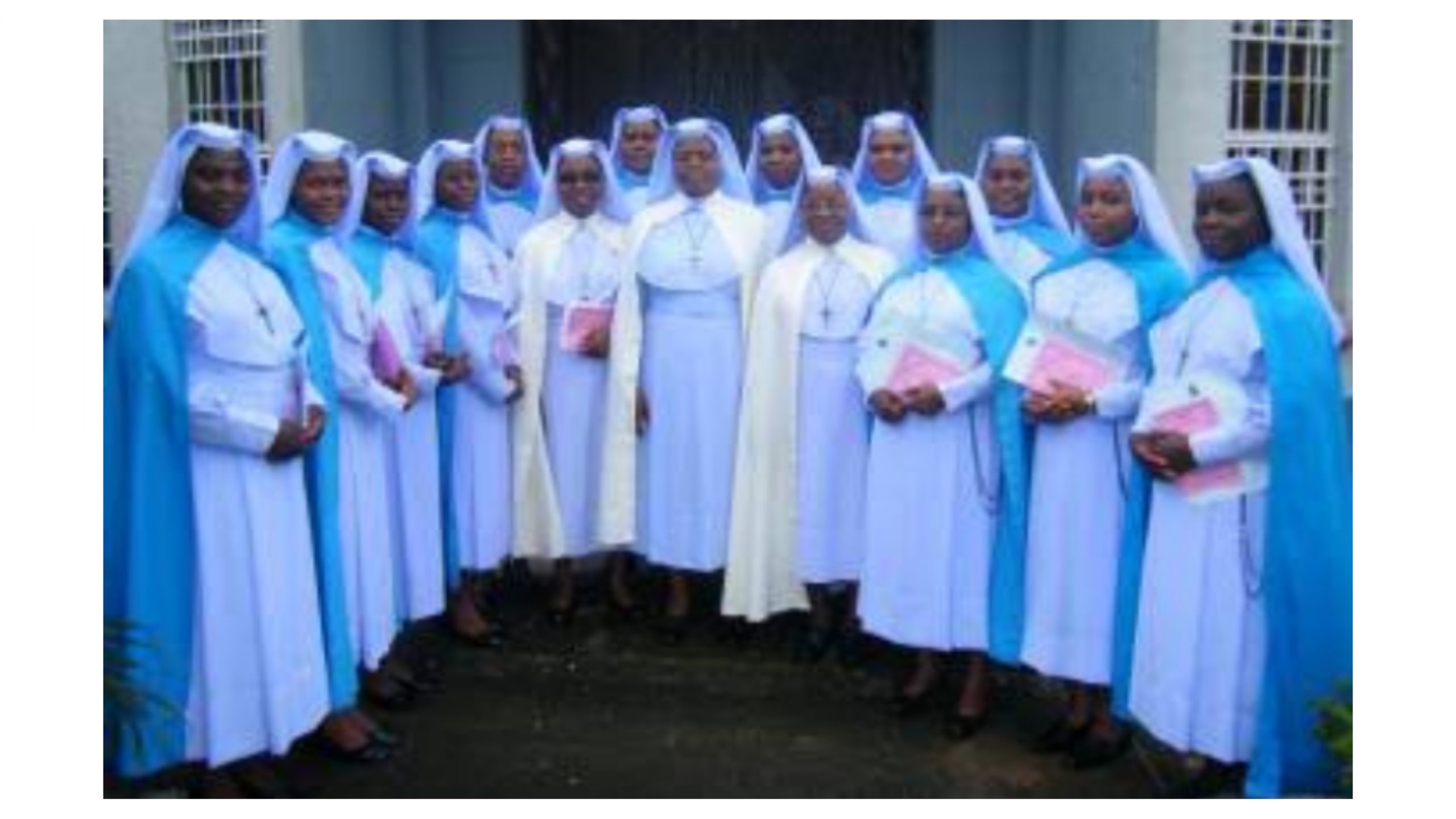 Secretary-General of Sisters of Jesus The Saviour, Zita Ihedoro, disclosed this to journalists yesterday in Owerri, that JOHANNES Nwodo, Christabel Echemazu, Liberata Mbamalu and Benita Agu, who were kidnapped on their way to a thanksgiving mass of one of their colleagues have been released.

Announcing their release, Ihedoro said with hearts full of joy the four sisters were unconditionally and safely release.

She thanked all men and women of goodwill, who in one way or the other contributed to the quick and safe release of the sisters. 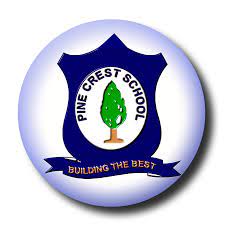 The Vice Chairman of Pine Crest Group of schools, Enugu, Ifenyinwa Chiejina, has emphasized the need to focus on the educational upbringing of children

The Vice Chairman of Pine Crest Group of schools, Enugu, Ifenyinwa Chiejina, has emphasized the need to focus on the educational upbringing of children, which she said is key to economic emancipation, self-realization, emotional and social intelligence. Chiejina, who stated this at the colorful 18th graduation ceremony of the school, held over the weekend in Enugu, expressed satisfaction at the excellent performances of the graduands, describing it as an evidence […]