A petition to remove Amber Heard from ‘Aquaman 2’. 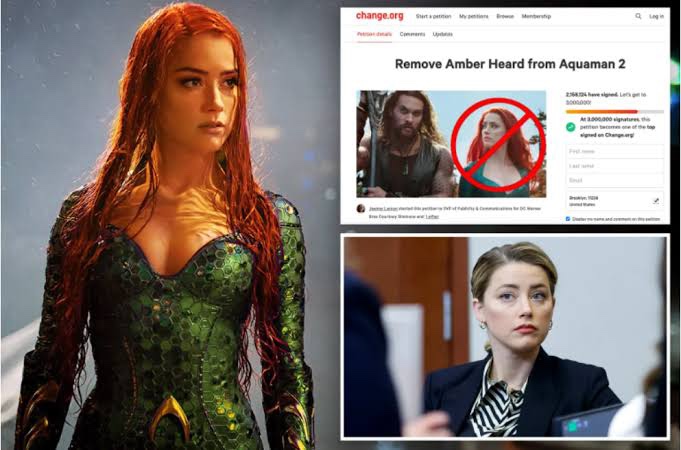 A petition to remove Amber Heard from ‘Aquaman 2’ in which she stars as the titular hero’s love interest, MERA, has so far reached over 2.3million signatures as she faces her former husband Johnny Depp in court.

The 58 year old Depp had brought $50million defamation lawsuit after claiming Heard’s accusations of abuse against him were false.

The trial, which has been going on for 12 days, is expected to last around seven weeks, after DEPP alleged that Heard lied about being a victim of domestic abuse in their 15-months marriage and implied he was the abuser in a 2018 Washington Post about domestic violence.

The DC sequel, directed by James Wan, wrapped filming in January and is set for release in March 2023, but a petition set up by fans to have Amber Heard removed from the movie had topped 2.3million signatures of its 3million goal.

The organizers of Aquaman 2 claimed that Heard ‘has systematically crusaded to ruin Depp in Hollywood’ since the couple divorced in 2017. 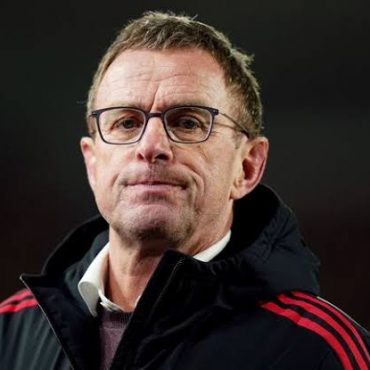 Ralf Rangnick is set to be announced as the next manager of Austria.

Ralf Rangnick is set to be announced as the next manager of Austria, but will continue in his Manchester United consultancy role until 2024. The 63 year old Rangnick, replaced Ole Gunnar Solskjaer at the club at the end of November, having agreed to take temporary charge of the team until the summer and was later asked to take up the consultancy role for two more years. Ajax manager Erik […]