A former Speaker of Imo State House of Assembly, Geoffrey Dikeocha has said that APC in the State is likely to lose Owerri zone . 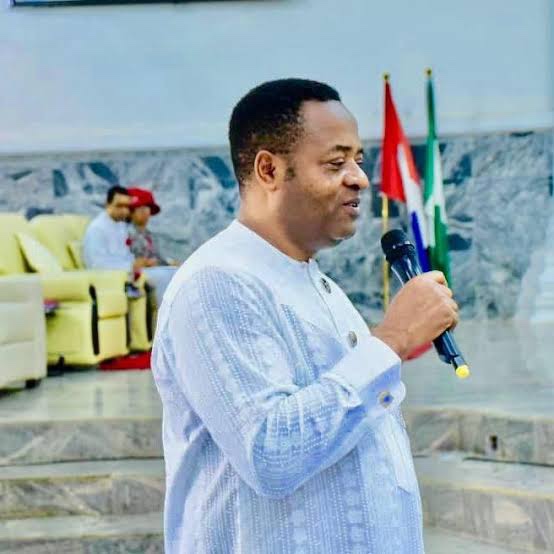 A former Speaker of Imo State House of Assembly, Geoffrey Dikeocha has said that the All Progressives Congress APC in the State is likely to lose Owerri zone in the forthcoming elections going by its handling of the party’s affairs, lamenting that the party led by MacDonald Ebere, has not done enough to stimulate members of the party, especially the aspirants for various positions.

Dikeocha who stated this during the APC Owerri Zonal Stakeholders’ meeting, yesterday at the party’s secretariat, Owerri, which almost ended in crisis, emphasized the possibility of the party losing if it fails to provide a level playing ground for both members and aspirants.

The Chairman of the Party in Imo State, in his response said no aspirant had so far been adopted and that the party had made it clear that the aspirants would test their popularity and acceptability at the primaries.

Ebere, faulted the statement that the APC would lose in Owerri, insisting that the zone belonged to the ruling party. 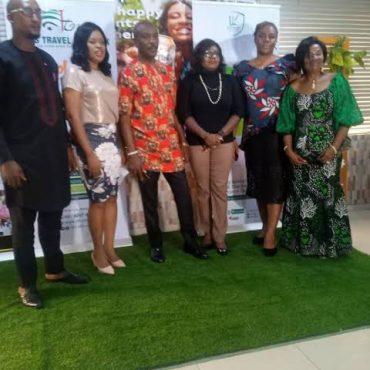 The Commissioner for Culture and Tourism in Enugu State, has revealed that tourism can earn the nation more revenue.

The Commissioner for Culture and Tourism in Enugu State Ugonna Ibeh, has revealed that tourism can earn the nation more revenue, if well harnessed. Ibeh who said this when he declared open the 2022 edition of the Flowing Feathers Tourism Writing Competition FFTWC, said the competition is coming at a time when the government is diversifying its economy away from the crude oil, adding that it would expose the students […] 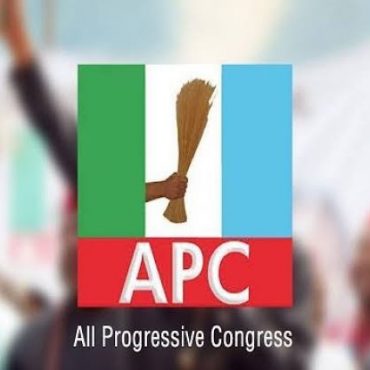 The All Progressives Congress APC, has issued a revised timetable of activities.