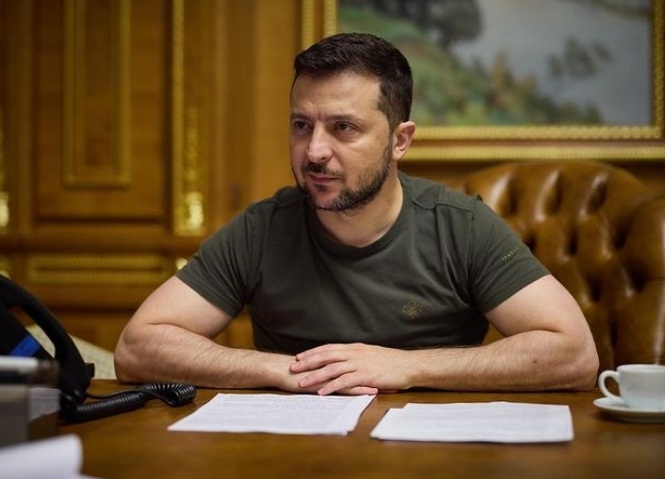 The President of Ukraine, Volodymyr Zelensky has accused Russia of crimes against humanity after a new missile barrage caused blackouts across the country, killing at least seven people.

Zelensky told the United Nations UN Security Council via video link that the Russian formula of terror had forced millions of people to stay without energy supplies, without heating, without water in sub-zero cold.

Nuclear power plants went offline and the three plants still under Ukrainian control were disconnected from the grid while the Zapo/Rizh/Zhia plant, Europe’s largest was forced again to rely on diesel generators to power its cooling systems and key safety equipment. 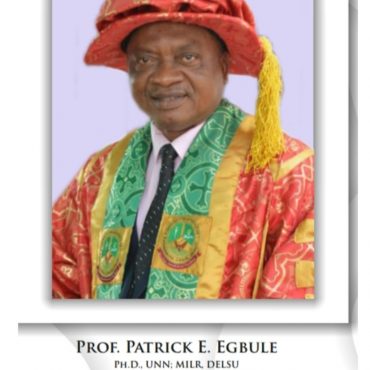 The Governor of Imo state Hope Uzodimma has sacked the Vice Chancellor of the Imo State University of Agriculture and Environmental Sciences, Umuagwo, Professor Patrick Egbule. Uzodimma relieved Egbule of his position yesterday through a statement issued to journalists in Owerri, by the Secretary to the State Government, Cosmas Iwu, and replaced him with Professor Christopher Chiedozie Eze, as the Acting Vice Chancellor of the university.  While he wished the former acting […] 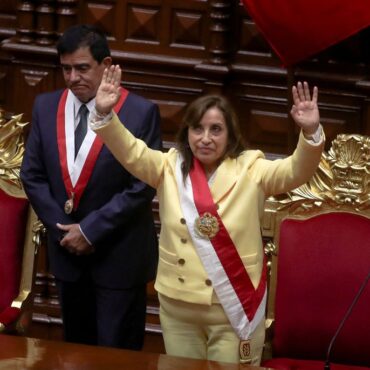 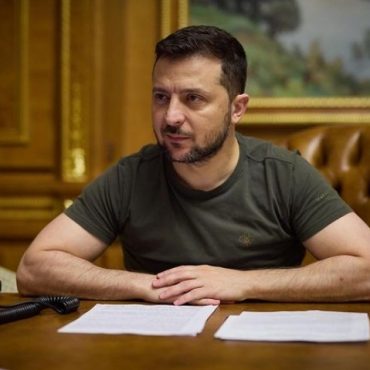