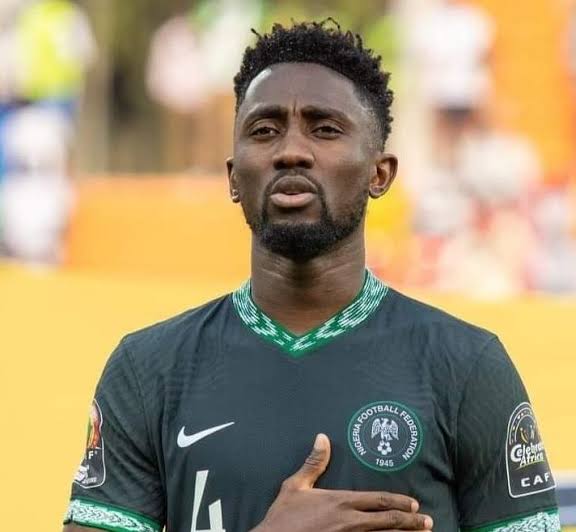 Ndidi was injured and substituted in the 60th minute in Leicester City’s 2-1 away defeat to Rennes in the Europa Conference League match yesterday.

Manager of Leicester City, Brendan Rodgers who confirmed his injury in his post-match, after the Foxes advanced into the quarter-finals 3-2 on aggregate said it was a block tackle so his medial ligament in his knee, so they will see how it goes.

The least time to heal medial ligament is about weeks which means he will likely miss the qualifiers versus Ghana. 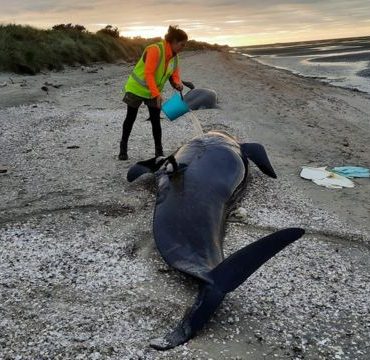 At least 31 pilot whales have died after a mass stranding at a New Zealand beach known to be a notorious spot for whale deaths.Wildlife officials said the pod was first spotted yesterday, beached across several kilometers of Farwell Spit on the South Island and rescuers today managed to refloat five whales who had survived the night.This is just the latest in mass strandings at Farewell Spit, the northernmost tip […]