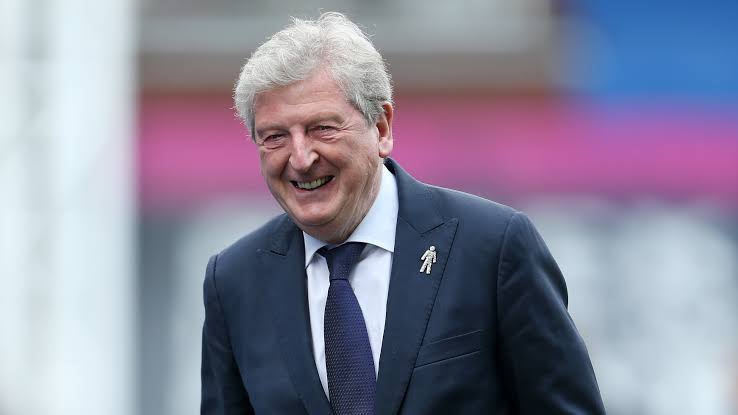 Premier League side WATFORD have appointed Roy Hodgson as their new manager after they sacked Claudio Ranieri on Monday, the 15th managerial change since the POZZO family took over the club in 2012.

The former England and Liverpool boss at 74, returns to join THE HORNETS after leaving CRYSTAL PALACE at the end of last season and will have the herculean of securing Premier League survival as they sit 19th, two points from safety.

Ray Lewington, who managed WATFORD between 2002 and 2005, will join as assistant, filling the same position he did under HODGSON for England and PALACE.
The club have not announced the length of HODGSON’S contract, but his first game will be away to BURNLEY, who are bottom of the table, on 5 February. 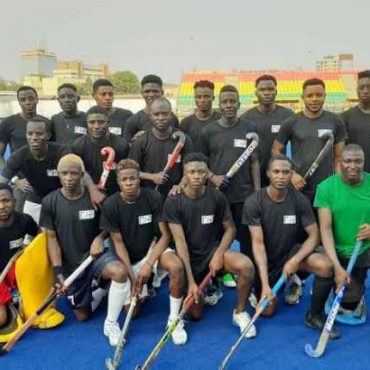 Nigeria men’s hockey team made history at the just concluded Africa Cup of Nations in Ghana after their win against Kenya.Goals from GODWIN SUNDAY, SUNDAY EMMANUEL, IBRAHIM BENJAMIN and SAMAILA JAMES helped Nigeria to a 4-2 win against Kenya. The Nigeria men’s team had finished 5th in 1983, 5th in 2000, 4th in 2005, 4th in 2009, 5th in 2017 and now 3rd in 2022.Meanwhile, the Nigeria women’s team defeated […]