The Vice President, Professor Yemi Osibanjo, and a chieftain of the All Progressives Congress APC, Bola Tinubu, have submitted their presidential nomination and expression of interest forms after the ruling party extended the deadline for the submission of nomination and expression of interest forms by aspirants seeking various elective offices till Friday.

Osibanjo and former governor of Lagos State Tinubu, were among other party faithful who submitted their forms yesterday at the APC Secretariat in Abuja ahead of the party’s primaries.

Meanwhile, three other presidential aspirants and three governorship aspirants have also submitted their forms at the party’s national office in the nation’s capital, while a lot of Ministers have resigned from office in line with President Muhammadu Buhari’s directive that cabinet members interested in contesting the 2023 general elections should quit before May 16. 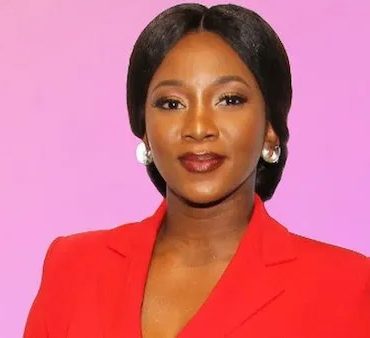 Iconic Nollywood actress, Genevieve, today shared a video of herself on her Instagram story.

Iconic Nollywood actress, Genevieve Nnaji, today shared a video of herself on her Instagram story, where she was painting on a canvass. This comes amid unconfirmed reports on the Internet alleging that The Lion Heart director actress was hospitalized due to a mental illness.