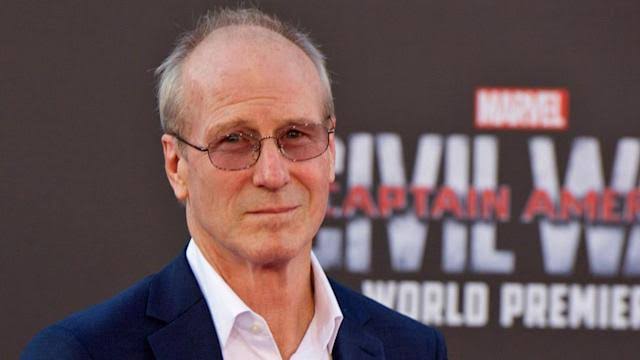 United State Oscar-winning actor, William Hurt, whose roles ranged from acclaimed 1980s dramas to Marvel films, has died at the age of 71, one week before his 72nd birthday.

Hurt won the best actor Oscar in 1986 for playing a prisoner in a Brazilian jail in Kiss of the Spider Woman and was nominated two more times in the next two years, for Children of a Lesser God and Broadcast News.

In recent years, he has been known as General Thaddeus “Thunderbolt” Ross in five Marvel blockbusters.
The family has requested privacy at this time. 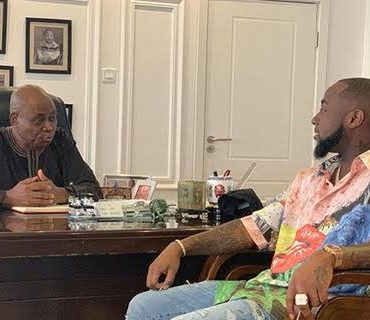 Nigerian music star, Davido has been gifted a landed property at the exclusive Banana Island area of Lagos by his father, Adedeji Adeleke. The music star who made this known yesterday via his Twitter page, revealed that he would be building something amazing for his kids. Recall that Davido recently opened his new home in Banana Island which has a variety of interesting features. It is not clear how much […]