U.S. TO ANNOUNCE NEW SANCTIONS ON RUSSIA OVER UKRAINE KILLINGS 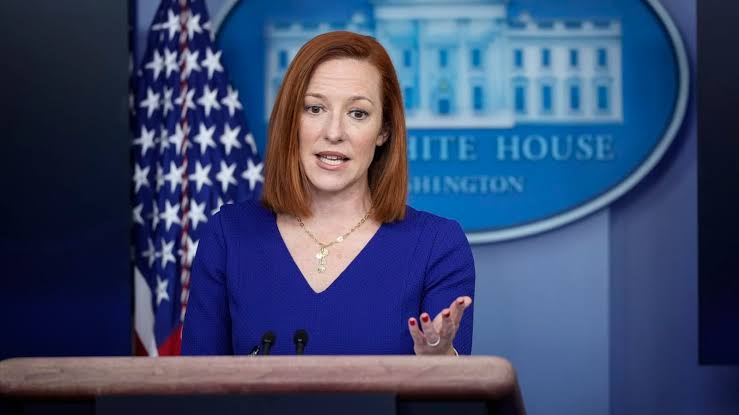 The United States of America says western leaders are set announce a further set of sanctions against Russia today.

White House Press Secretary Jen Psaki said the measures will target Russian financial and state-owned bodies, as well as some officials, adding that the move will “hold accountable the Russian government that funds and supports Putin’s war”.

Psaki further told newsmen during a news conference in Washington DC that the sanctions, which are expected to include a ban on all new investment in Russia, will “degrade key instruments of Russian state power, impose acute and immediate economic harm on Russia”.

Calls for further sanctions have grown in recent days amid allegations of Russian atrocities in Bucha, with reports revealing that Russian forces had killed around 320 civilians during their occupation of the town, while the discovery of mass graves has caused outage in western capitals. 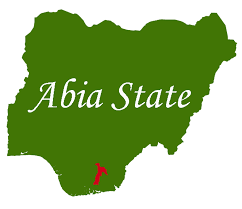 CRISIS LOOMS IN ABIA PDP OVER ZONING OF GOVERNORSHIP SEAT

Former Managing Director of Niger Delta Development Commission (NDDC) and member, Board of Trustees of Peoples Democratic Party, Onyema Ugochukwu has expressed worries that the ruling party in Abia State is heading towards a needless crisis. Ugochukwu speculated that it was unavoidable should the state leadership of the party fail to address controversies that emanated over the recent zoning of its governorship seat to Abia North and Abia central senatorial […]