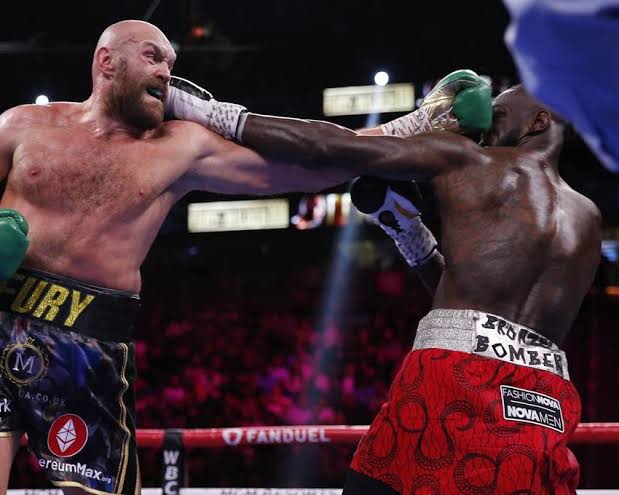 Tyson Fury sensationally knocked out Dillian Whyte in the sixth round to retain his WBC heavyweight title in front of a 94,000 sell-out Wembley.

Fury floored Whyte with a stunning uppercut with a second to go in the sixth round. He staggered to his feet, but was badly dazed and the referee rightly ended proceedings.

The undefeated Fury has been linked with an undisputed world title fight against the winner of Anthony Joshua’s rematch with Oleksandr Usyk, but the 33-year-old appeared to suggest that he would retire following this victory. 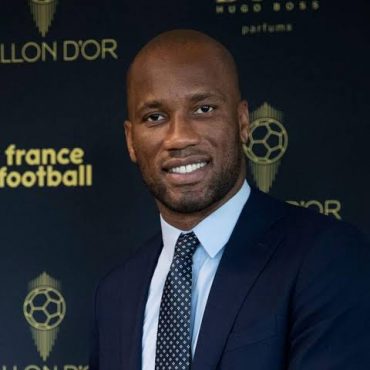 Chelsea legend Didier Drogba's bid to become President of the Côte d’Ivoire Football Federation FIF has ended after he was knocked out in the first round of voting in Saturday’s election. Drogba who was one of the three contestants in the election which took place in the West African country, was hoping to emulate Samuel Eto who is the president of the Cameroon Football Federation Fecafoot. The other two contestants […]