Ticket to Life Officially Premiers in Lagos Ahead Of Its Theatrical Release. 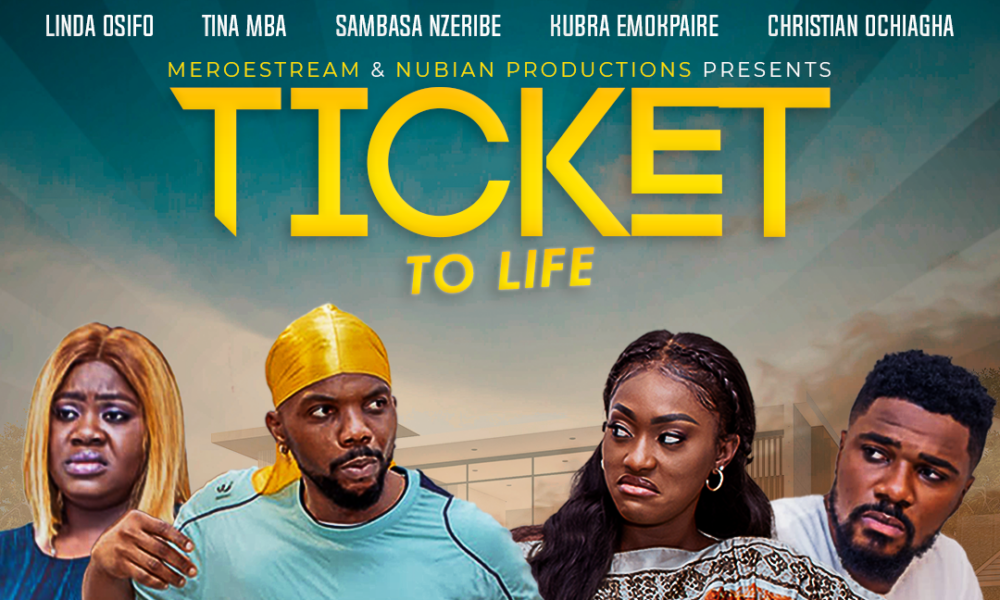 Meroestream and Nubian Productions film debut feature film Ticket to Life has officially premiered in Lagos, ahead of its theatrical release set for September 23, 2022.

The drama directed by Geshin Salvador recently screened in Lagos, Nigeria to rave reviews by press and film industry influencers in attendance.

Written by Miskeen Anav from a story by Tomisin Ayoade, Ticket to Life follows a young woman’s quest for greener pastures that uncovers a haunting secret and she must make a deal with an archenemy to preserve her only means of survival against another enemy. 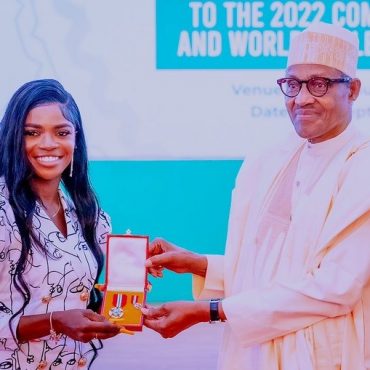 President Muhammadu Buhari yesterday conferred national awards on 17 athletes and gifted Two hundred million Naira to Team Nigeria to medalists at the just-concluded Commonwealth Games during the Presidential Reception of Team Nigeria to the 2022 Commonwealth Games in Birmingham and World Athletics Championship in the United State of America USA. For the first time in the history of Nigeria, four athletes were honored with the Officer of The Order […]