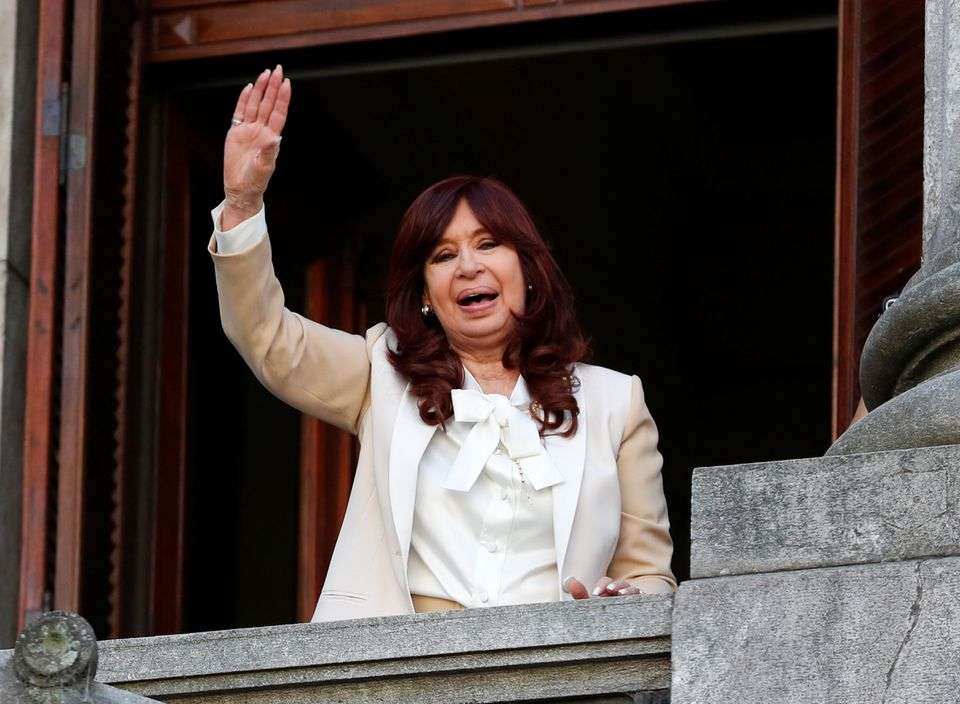 De Kirchner was greeting supporters outside her home when a man emerged from the crowd and pointed a handgun in her face.

President of the country Alberto Fernandez said the gun was loaded with five bullets but failed to fire when triggered, while Police confirmed that the shooter, whom local media identified as a 35-year-old Brazilian man, has been taken into custody

Addressing the nation later last night, Fernandez condemned the attacker and said the attempt on De Kirchner’s life was one of the most serious incidents since the country returned to democracy in 1983. 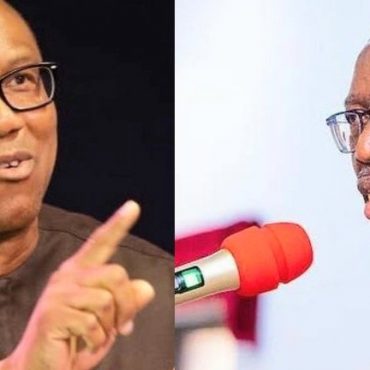 The Peter Obi media office has condemned the Governor of Delta State Ifeanyi Okowa for saying the Labor Party LP candidate campaigns in churches. The Peoples Democratic Party PDP vice presidential candidate had accused Obi of fanning the flames of religion, stating that it’s as if he is trying to go through the church and make it look as if he is driving the Christians into politics. Okowa told newsmen […]