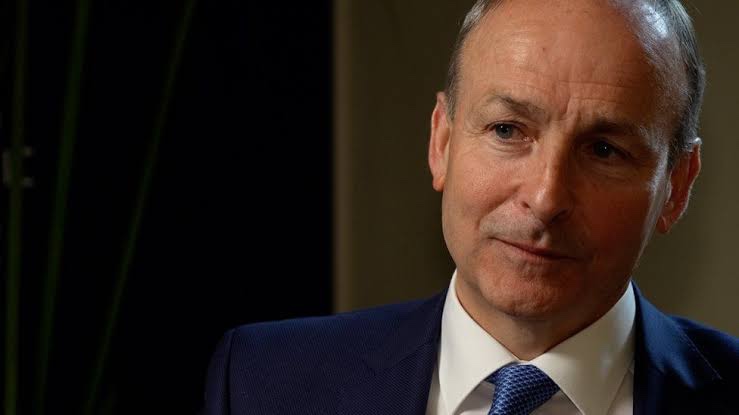 The Prime Minister of Ireland Micháel Martin says a UK-EU trade war would be shocking and unnecessary, calling on theGovernment of United Kingdom to get into the tunnel and negotiate over changes to the post-Brexit trade arrangements for Northern Ireland.

The Taoiseach disclosed that Ireland and the European Union do not want a trade warwith the UK, after the government last week announced plans to override key parts of the Brexit deal within weeks.

The Government of the Prime Minister of Britain Boris Johnson agreed the trade deal with the EU in 2019 after the UK voted to leave the bloc.

In the event of the UK unilaterally abandoning agreed elements of the deal that create barriers on goods trading between Great Britain and Northern Ireland, the EU has the power to suspend parts of the entire post-Brexit trade deal. 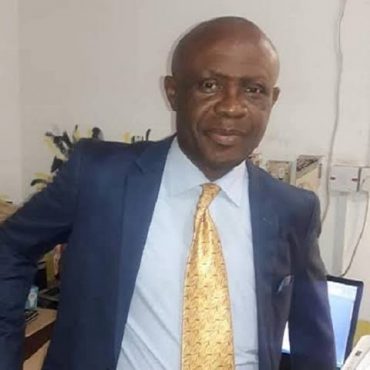 A Public Affairs Analyst, Abuchi Anueyiagu yesterday said there are huge chances that a southeasterner would emerge president especially in major political parties in the 2023 presidential election. Anueyiagu, who made this known while speaking on Urban Radio breakfast show, The Parliament , further stated that the increased number of persons from the southeast declaring their interest to run for the presidential seat is a clear indication that power is […]