The Nigeria Labour Congress, NLC has threatened to embark on a three-day nationwide warning strike. 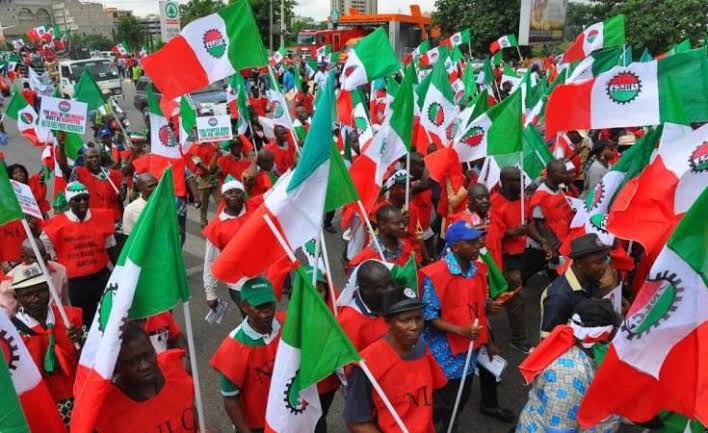 The Nigeria Labour Congress, NLC has threatened to embark on a three-day nationwide warning strike, in solidarity with affiliate unions in the universities and Nigerian students.

This is contained in a communique jointly signed by its President, Ayuba Wabba, and its General Secretary, Emmanuel Ugboaja, and issued to newsmen yesterdayat the end of the Congress’ Central Working Committee, CWC meeting in Abuja.

The NLC had on April 13, given the Federal Government 21 days within which to set up a ‘High-Powered Panel’ to resolve the issues that were causing incessant strikes by the Academic Staff Union of Universities ASUU and others.

The NLC noted that the failure of the Federal Government to resolve the industrial crises in Nigeria’s universities has left the Congress with no other option than to embark on three days nationwide warning strike which is in solidarity with affiliates in the universities and with Nigerian students, whose future and wellbeing are being jeopardized. 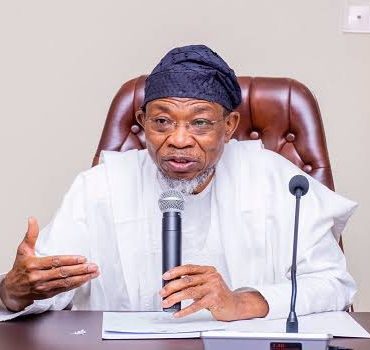 The Federal Government has declared Monday and Tuesday, May 2 and 3 as public holidays.

The Federal Government has declared Monday and Tuesday, May 2 and 3 as public holidays to mark this year’s workers day and eid-al-fitr celebrations. The Minister of Interior Rauf Aregbesola, who made the declaration yesterday on behalf of the Federal Government, congratulated workers across the country on the occasion and commended their hard work, diligence, and sacrifice. Aregbesola, believes their efforts are largely responsible for the greatness of the country […]