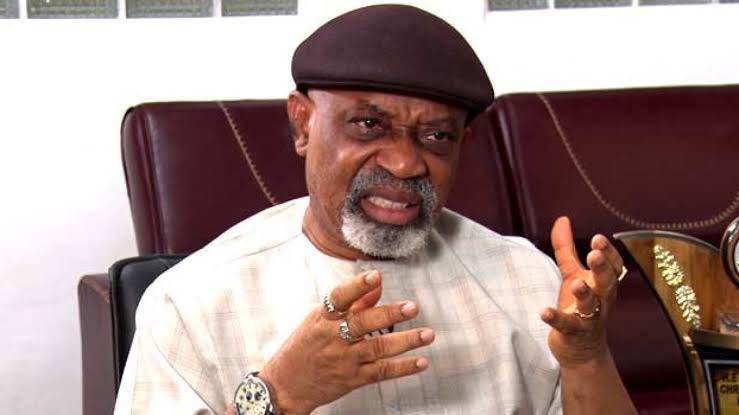 The Minister of Labor and Employment, Chris Ngige yesterday said the Federal Government will spend about 34 billion Naira as arrears of Minimum Wage Consequential Adjustments in the education sector effective from 2019, aimed at resolving the lingering crisis in the sector.

Ngige made this known while speaking with newsmen on the prolonged strike by the Academic Staff Union of Universities ASUU,and others in Abuja.

The former Governor said that the beneficiaries of the Minimum Wage Consequential Adjustments included the members of the striking ASUU who will get 23.5 billion Naira, the polytechnics 6 billion Naira and the Colleges of Education 4 billion Naira.

The minister, while giving an update on the ongoing strike, said committees were set up during the last tripartite meeting of the government and university-based unions andthey were given a fortnight to turn in their report. 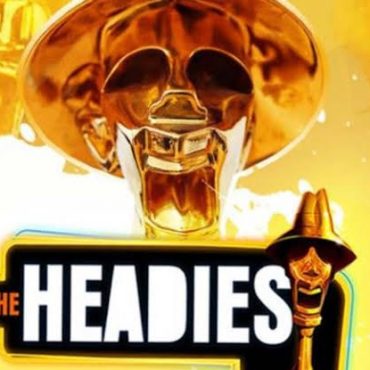 Nigeria’s biggest music award The Headies will today announce the nominees for its 15th edition.

Nigeria's biggest music award The Headies will today announce the nominees for its 15th edition, containing some of the most recognized and celebrated songs in Nigeria in in 2021 and parts of 2020. The founder and executive producer of the Headies, Ayo Animashahun who made the announcement through his Twitter handle, with the list expected to be keenly contested especially as a bulk of the materials released during the Covid-inspired […]