The Governor of Rivers State accused some Members of the Peoples Democratic Party of negotiating with President Muhammadu Buhari in 2019. 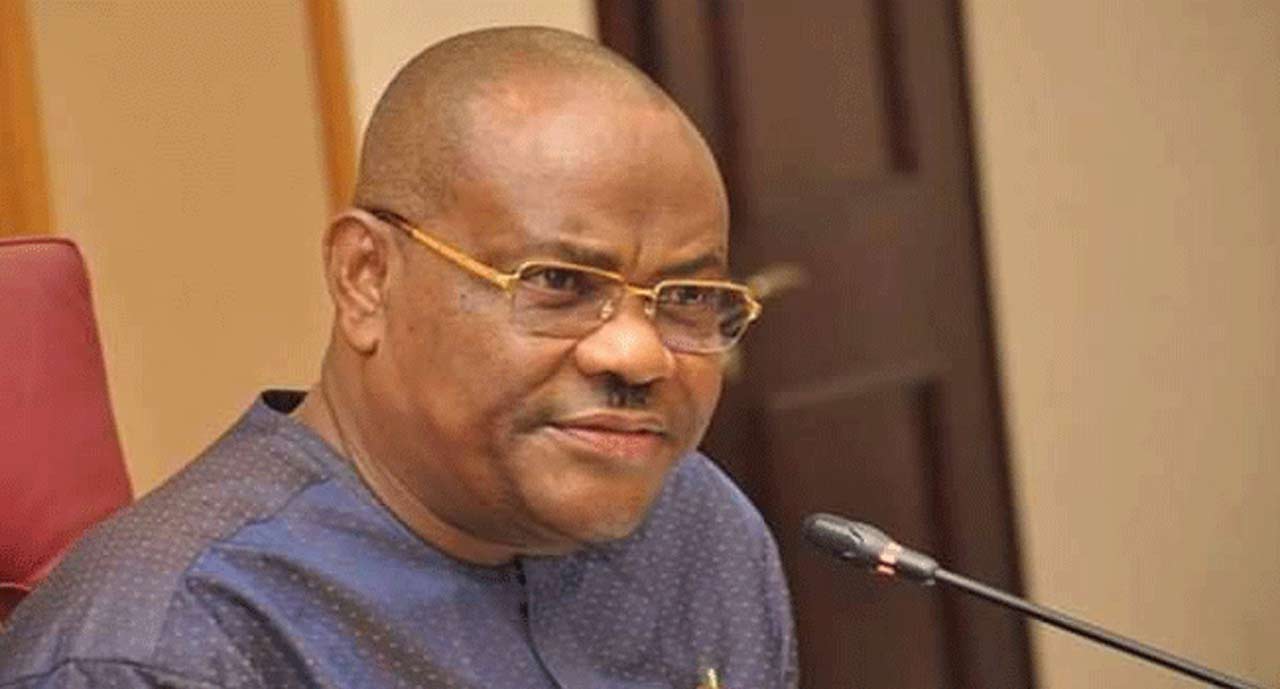 The Governor of Rivers State Nyesom Wike has accused some members of the Peoples Democratic Party PDP, of negotiating with President Muhammadu Buhari in 2019 and assisted him to power.

Wike made the accusations yesterday during the commissioning of the Rivers State University campus in Etche, Rivers State, but did not disclose the names of the chieftains, adding that he was approached to join them during the negotiation, but he refused.

The governor said when they were going to negotiate with Buhari in 2019, they came to him and he said no that PDP must win and that was why Buhari won the election.

He said those of them who made sure PDP never survived since 2015, that left and destroyed the party are today calling them boys. 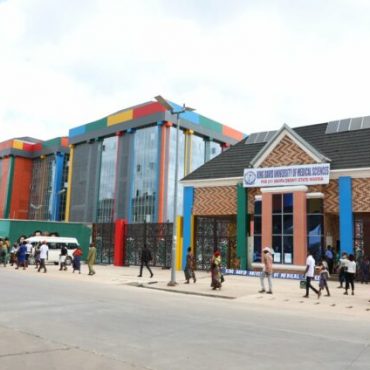 The Federal Government has formally Taken over the Ownership of King David University of Medical Sciences, Uburu, Ebonyi state.

The Federal Government yesterday formally took over the ownership of King David University of Medical Sciences, Uburu, Ebonyi state under a presidential promise by President Muhammadu Buhari in May this year. A spokesperson for the Government of Ebonyi government Chooks Oko, in a signed statement, disclosed that a memorandum of understanding MOU to affect the handover was signed in a ceremony held in the conference room of the Federal Ministry […]