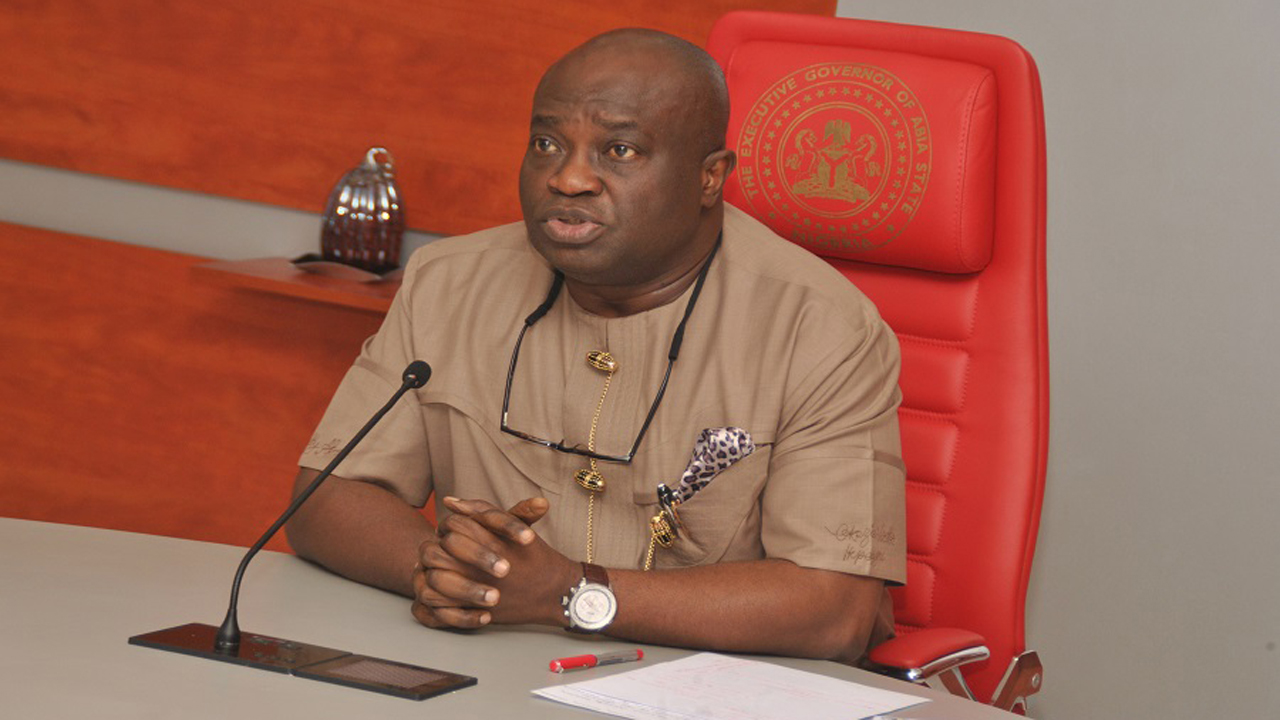 The Commissioner for Information and Strategy in the State, Eze Chihikamnayo, said the organizers of the nefarious violent protest are mainly those currently being investigated by a Panel of Enquiry and whose only intention is to cause mayhem thereby diverting attention from the ongoing exercise.

The government therefore warned that it would hold the said former Chairman of the Abia State Local Government Commission and his political collaborators accountable if they do not immediately desist from their evil plan which is meant to instigate civil unrest and disrupt the pervading atmosphere of peace in our dear State.

He urged those sending and receiving text messages in ahead of the violent movement to caution themselves accordingly. 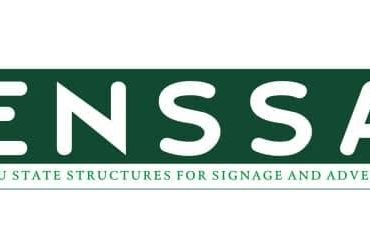 The Enugu State Structures for Signage and Advertisement Agency (ENSSAA) has advised politicians in the state, especially those aspiring for political offices in the 2023 general elections to be mindful of the Laws regulating outdoor advertising practices in the state before mounting their billboards. ENSSAA, which lamented the unclean, unsafe and unauthorized erection of political advertisement boards in various parts of the state, said the agency will not fold its […]