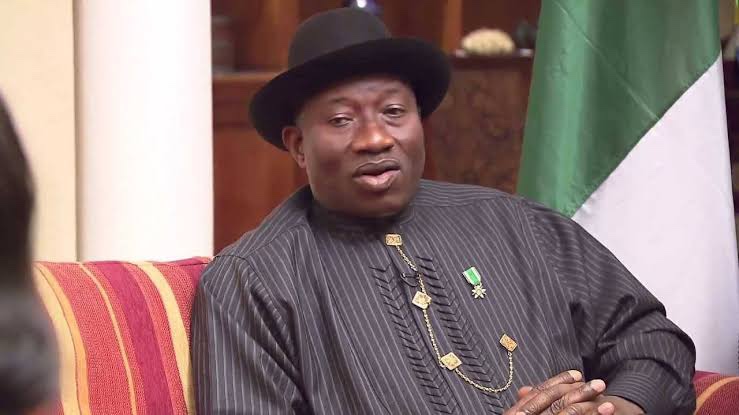 The Former President, Goodluck Jonathan has described late Umaru Musa Yar’adua as a good man whose type is rare to find.

Jonathan who stated this today in a statement to mark the 12-year remembrance of the former president Yar’adua who died in 2010, said the legacy of Yar’adua would always be remembered in the country, as he was a man of peace, a patriot and a selfless leader.

Jonathan noted that late Yar’adua was a soldier of truth, who was committed to justice, equity and other democratic virtues, stressing that he governed with sincerity and passion for the people.

The former Governor of Bayelsa however added that late Yar’adua will always be remembered for the good works that he did for Nigeria.

The Metropolitan Museum of Art paid historic tribute, Rihanna at one of fashion’s biggest and glitteriest events, The MET GALA 2022.

The Metropolitan Museum of Art paid historic tribute to music star, Rihanna at one of fashion's biggest and glitteriest events, THE MET GALA 2022. The music star who is expecting her first child with rapper-boyfriend, A$ap Rocky, could not attend the Met Gala this year but she still managed to steal the show at the fashion’s biggest night. The Metropolitan Museum of Art got a marble statue made in Rihanna's honor. The singer who took to Instagram to thank the […]