The Federal High Court in Abuja has fixed the trial dates for the embattled Deputy Commissioner of Police, Abba Kyari, and four others. 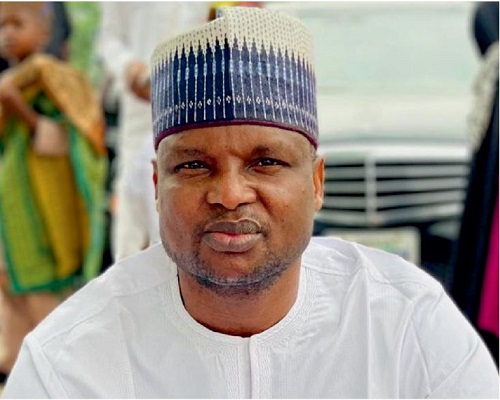 The Federal High Court in Abuja has fixed October 19, 20, and 21st as the trial dates for the embattled Deputy Commissioner of Police, Abba Kyari, and four others after presiding Judge, Justice Emeka Nwite declined to grant them bail yesterday.

Ruling on the bail application, Justice Nwite said the applicants failed to present sufficient materials and evidence to warrant the granting of the fresh application, therefore, reaffirming his earlier ruling of March 28, 2022, ordering an accelerated hearing.

According to the judge, Kyari, and his other co-applicants ACP Sunday Ubia, ASP James, Inspector Simon Agirigba, and Inspector John Nuhu did not show exceptional circumstances to warrant them being granted bail.

The suspects who are being prosecuted by the National Drug Law Enforcement Agency Ndlea on allegations bordering on a cocaine deal are to be remanded at the Kuje Correctional Centre in Abuja, pending the commencement of their trial in October.

The Nigerian National Petroleum Company NNPC Limited has accused government officials, religious leaders, security agencies, and some staff of the nation’s crude oil theft. The Group Chief Executive Officer of NNPC, Mele Kyari while speaking during the 49th session of the weekly ministerial briefing at the State House in Abuja, maintained that the menace involves every member of the society, stressing that wherever the stolen product is found mostly in […]