The Federal Executive Council FEC yesterday in Abuja approved the sum of 829.8 million Naira for the rehabilitation of the Nkwo-Inyi-Akpugoze road linking Anambra and Enugu States 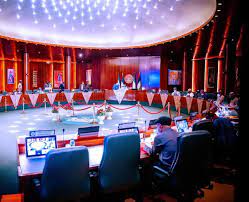 The Federal Executive Council FEC yesterday in Abuja approved the sum of 829.8 million Naira as the revised estimated cost for the rehabilitation of the Nkwo-Inyi-Akpugoze road linking Anambra and Enugu States which was

originally awarded in 2018 because it is a strategic interstate road that had heavy traffic.

The rehabilitation of the Nkwo-Inyi-Akpugoze Road at Anambra’s border with Enugu State and is expected to be completed in six months.

On the dilapidated nature of the Ekpoma-Benin Expressway, El-Yakub guaranteed that measures were being taken to fix the road but the rainy season was delaying its completion. 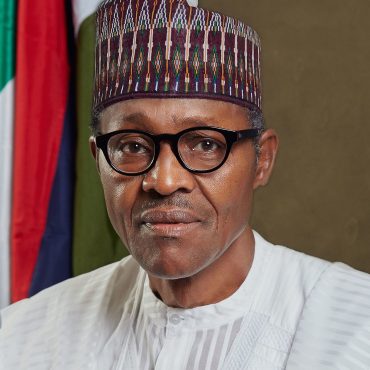 PRESIDENT BUHARI TO COMMISSION PROJECTS IN IMO STATE NEXT WEEK.

President Muhammadu Buhari is scheduled to pay a working visit to Imo State on Tuesday, September 13, 2022, to commission the two signature road projects of the 3-R administration and the newly reconstructed Imo State House of Assembly Complex. The Governor of Imo State Hope Uzodimma who announced this through a press release signed by his Chief Press Secretary and media adviser, Oguwuike Nwachukwu said the Imo people residing in […]