The All Progressive Grand Alliance APGA candidate Nonso Nnamani, has condemned the demolition of Kenyatta market in Enugu state 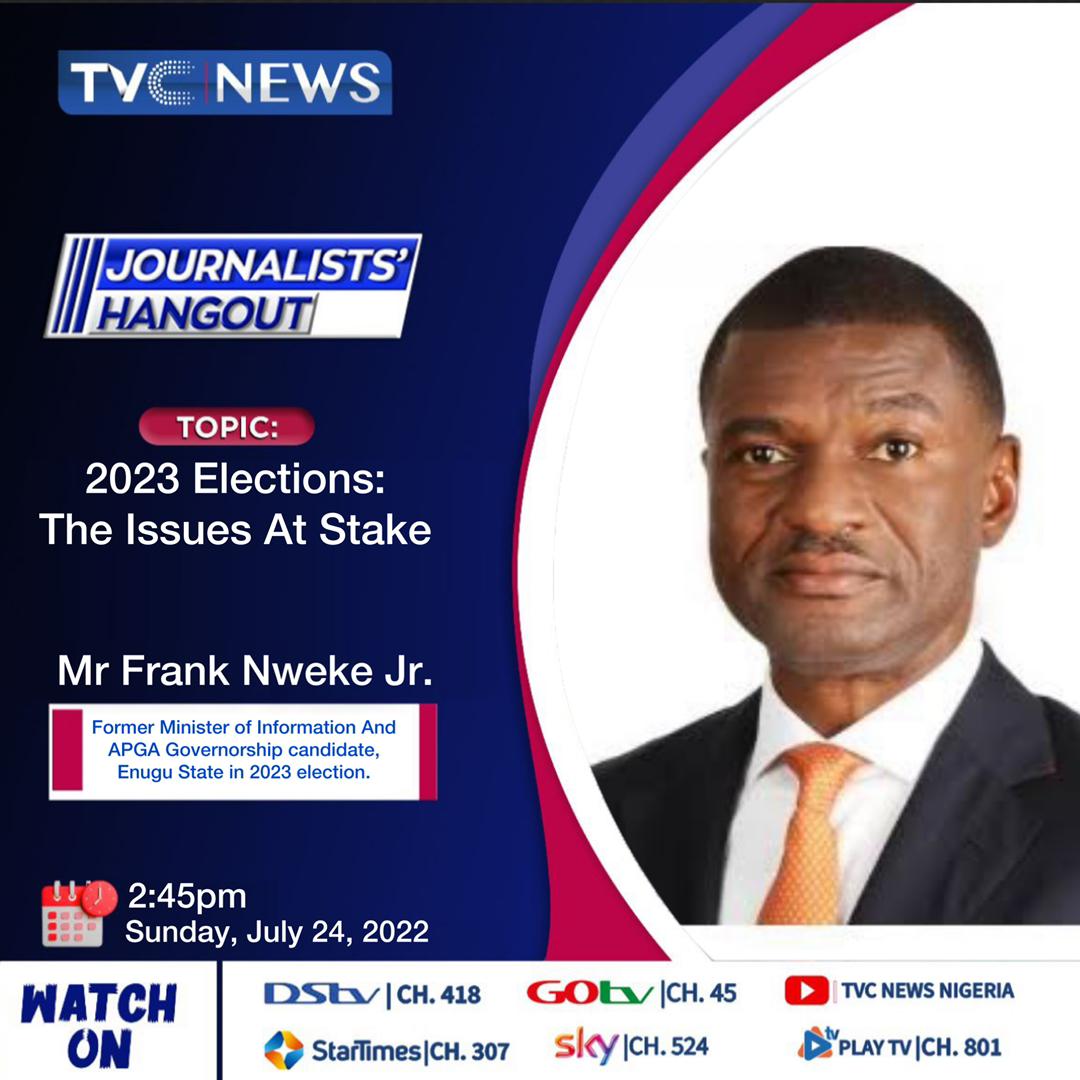 The All Progressive Grand Alliance APGA candidate for Enugu North and South Federal constituency, Nonso Nnamani, has condemned the demolition of Kenyatta market in Enugu by the Enugu Capital Development Agency ECTDA, stating that the state government did not fulfill her obligation of providing sufficient incentive to the traders before embarking on a demolition.

Speaking yesterday on the Urban Radio breakfast show The Parliament, Nonso suggested that demolitions of market places should be a gradual process, and an agreement between the traders and the government should first be established.

He also advised the government to prioritize other pressing challenges in the state before investing their energy in demolishing illegal structures.

Ben, who called in during the programme, observed that a key issue that the government should focus on, is to fish out those who allocated the lands illegally to the traders in the first place. 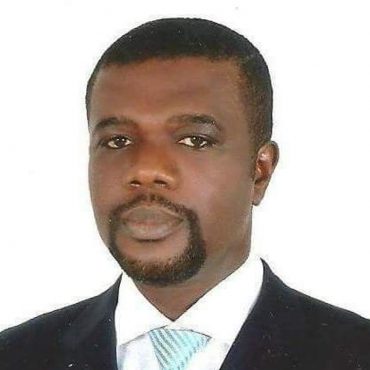 A presidential support group of the All Progressives Congress APC, Tinubu/Shettima Independent Campaign Group has accused the Chairman of the party in Enugu State, Ugochukwu Agballa of working for the Peoples Democratic Party PDP, candidate, Atiku Abubakar. The Enugu State coordinator of the group and immediate past chairman of the party in the State, Ben Nwoye who made the allegations at a press conference yesterday after the inaugural meeting of […]