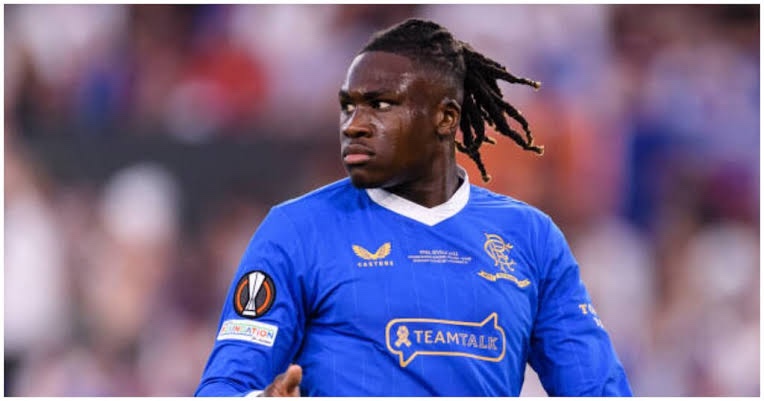 Super Eagles and Rangers defender, Calvin Bassey has been linked with a move to Premier League club, Aston Villa, as they plan to spend big in summer following their resurgence in the Premier League.

Club owners Nassef Sawiris and Wes Edens have made their acquisition and ambitious intents known to manager Steven Gerrard.

Gerrard has already signed former Barcelona and Liverpool player, Phillipe Coutinho on a permanent deal following a successful loan spell and Bassey could be the next acquisition at Villa Park.

The Liverpool legend who coached Bassey at Inbrox Rangers last season is said to admire the youngster’s versatility, as he can play as a centre back or left back.

The Presidential aspirant African Democratic Congress ADC, Kingsley Moghalu, has described the activities of unknown gunmen in the Southeast as terrorism. Moghalu, who was reacting to thegruesome murder of a member representing Aguata II State constituency in Aguata, in the Anambra State House of Assembly, Okechukwu Okoye, stressed that the Southeast is bleeding. Moghalu in a series of tweets described Okoye’s murder and the abduction of his aide Chiegboka as […]