South-South Elders Progressive Forum SSEPF has accused the Attorney General of the Federation and Minister of Justice, Abubakar Malami, of a strategy to mislead President Muhammadu Buhari in the constitution of a substantive Board for the Niger Delta Development Commission, NDDC.

The forum, whose membership comprises elders across the Niger Delta states, alleged that Malami was creating confusion by misinterpreting the Presidency, the clear provisions of Section 12 subsection 1 of the NDDC Act 2000 as it relates to the appointment of the agency’s managing director.

SSEPF, in a statement by its Chairman, Promise Okpolo, and Coordinator, Community Relations, Anderson Etiewo, said while it was indisputably the turn of a nominee from Bayelsa State to occupy the position of managing director in a statutorily composed Board, the AGF was allegedly plotting to manipulate the position in favor of Edo State.

They urged Buhari to be wary of Malami’s alleged antics, warning that such a move if allowed to fly would set the Niger Delta region on fire. 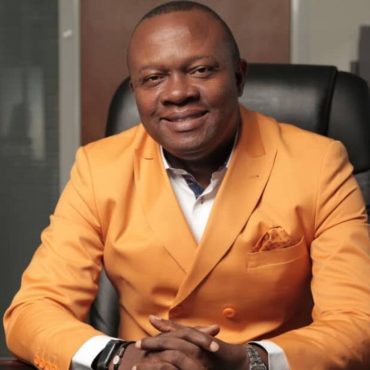 The gubernatorial candidate of the Peoples Democratic Party PDP in the 2021 election in Anambra State Valentine Ozigbo says Labour Party LP and her presidential candidate Peter Obi have gained acceptance in all states in Nigeria. Ozigbo who commented in a statement yesterday on the 31st anniversary of the creation of Anambra encouraged the people of the state to play their part in the new wave of political awakening sweeping […]