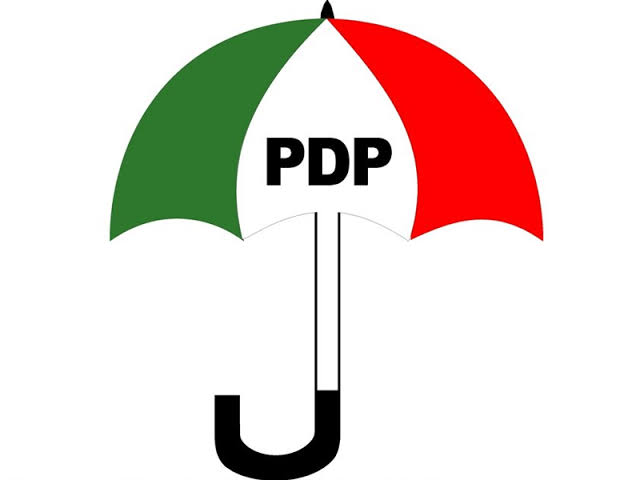 The Peoples Democratic Party (PDP) in the South East geo-political zone has aligned with the position of the Southern Governor’s Forum that the next president of Nigeria should come from the southern part of the country.

Briefing newsmen after the Zonal Executive Committee ZEC meeting of the PDP in Enugu, attended by the leader of the Party in the South East and Governor of Enugu State Ifeanyi Ugwuanyi, his Abia State counterpart, Okezie Ikpeazu, the National Vice Chairman South East, Ali Odefa disclosed that it was unanimously agreed ahead of the party primaries.

Odefa revealed that the PDP South East, in the meeting which also had National Secretary of the Party, Sam Anywanwu, members of the State and National Assemblies, members of PDP National Executive Committee NEC, Board of Trustees BOT members, the zonal leadership of the party will make a presentation to the National Working Committee for assistance. 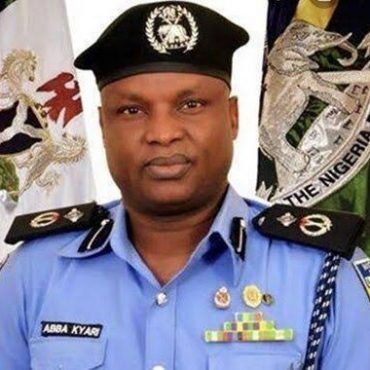 A Federal High Court in Abuja has refused to grant the application for bail filed by suspended Deputy Commissioner of Police (DCP), Abba Kyari and Assistant Commissioner of Police, Sunday Ubua. Justice Emeka White, in a ruling today, held that the prosecution, the National Drug Law Enforcement Agency (NDLEA) has placed sufficient evidence before the court enough for it to refuse bail. The NDLEA in its counter-affidavits to Kyari's bail […]