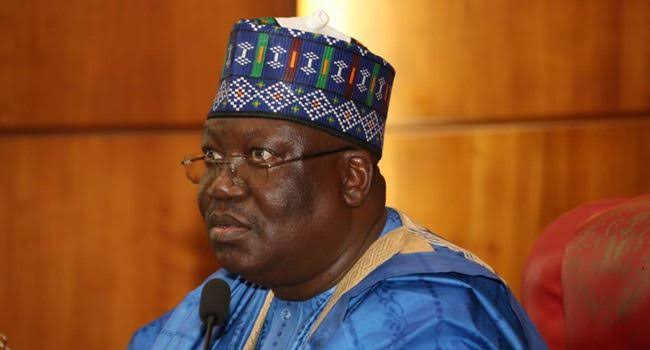 Senate President, Ahmad Lawan, has tasked the paramilitary agencies to stalk fuel smuggling out of Nigeria, saying that the trend was an economic sabotage against the nation.

LAWAN who spoke yesterday at a meeting with heads of paramilitary agencies, said it’s important that the current administration looked for a way forward in the management and administration of fuel subsidies in Nigeria.

The senate president said he convened the meeting to look for ways to checkmate the smuggling of petroleum products outside Nigeria borders in order to equally reduce the cost of fuel subsidy, insisting that the government cannot continue to pay subsidy for products not consumed locally.

LAWAN further acknowledged the effort of paramilitary agencies in combating smugglers which he said have been great, but stressed that a lot of work still needs to be done to minimize smuggling of petroleum at all cost.
He also promised to further engage the military, particularly the Navy, given that the products are transported through waterways. 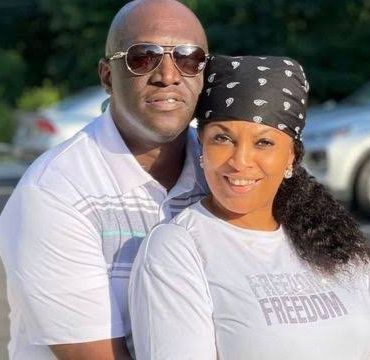 Nigerian gospel singer Sammie Okposo has apologized to his wife and family for having an extramarital affair.The music star, who took to his Instagram page today, where he penned the apology, revealed that on his recent trip to the US, he got intimately involved with a lady, knowing that it was not appropriate as a married man and a minister of the gospel. Regretting his actions, OKPOSO asked his wife, […]