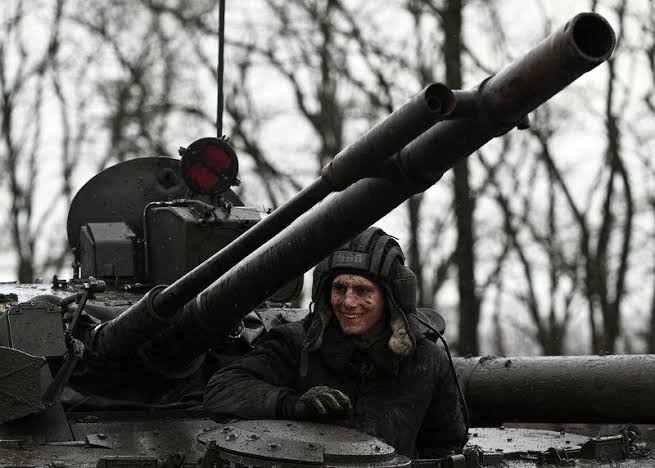 Russia and Belarus have started 10 days of joint military drills amid ongoing fears of a Russian invasion of Ukraine.

The US has called the drills believed to be Russia’s biggest deployment to Belarus since the Cold War, an “escalatory” move while Ukraine says they amount to “psychological pressure”.

Russia has repeatedly denied any plans to invade Ukraine despite massing more than 100,000 troops at the border but the US and other Western countries have warned that an attack could come at any time.

Meanwhile, talks aimed at reducing the tensions are expected to take place later today and will include Russian and Ukrainian envoys along with France and Germany – known as the Normandy quartet. 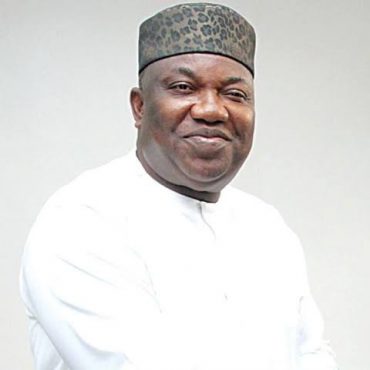 The Governor of Enugu State, Ifeanyi Ugwuanyi has charged Ministries, Departments and Agencies (MDA'S) to advance their performance bar and re-strategize on achieving the states Internally Generated Revenue (IGR) target for 2022 fiscal year (budget). Ugwuanyi who was represented by the Secretary to State Government Professor Simon Uchenna Ortuanya during the flag off of the Summit, commended the Chairman Enugu State Internal Revenue Service (ESIRS) and his team for improving […]