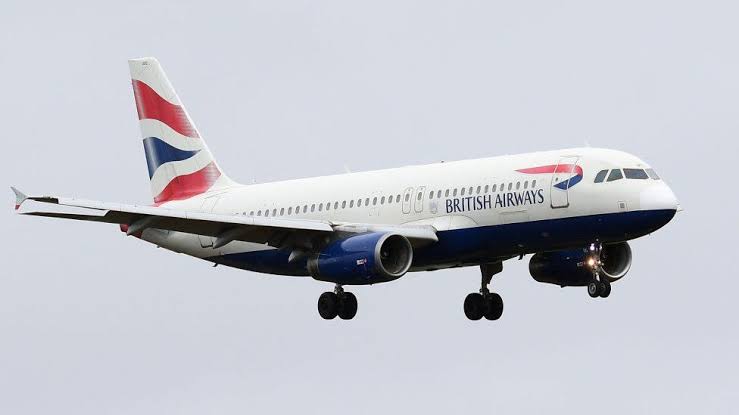 Russian civil aviation regulator has banned British airlines from landing at Russia’s airports and from crossing its airspace.

It follows the UK’s decision to ban Russia’s national airline Aeroflot from landing in the UK, which was part of sanctions introduced in response to Moscow’s invasion of Ukraine.

Before Russia announced its ban, IAG, the airline group which owns British Airways, had said it was now avoiding Russia’s airspace.

Meanwhile, Ukraine has banned males between the ages of 18- 60 from leaving the country following invasion from Russia, saying the ban will be in place for the duration of martial law, which was imposed by President Volodymyr Zelensky.

Ukrainian President also urged any Ukrainian citizen with a passport willing to fight to come forward, and promised weapons for anyone. 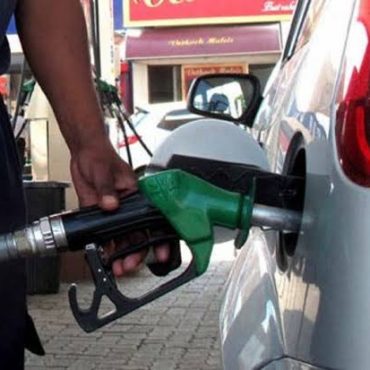 The Nigeria Security and Civil Defence Corps(NSCDC), Enugu State Command has warned petroleum products marketers in the State who hike their pump price of petrol above the official pump price or hoard the product for selfish reasons to desist from such. While sympathizing with the citizenry on the hardship occasioned by the artificial scarcity of petroleum products in the State, the NSCDC State Commandant, Afrika Ezenyimulu, said the corps Anti […]