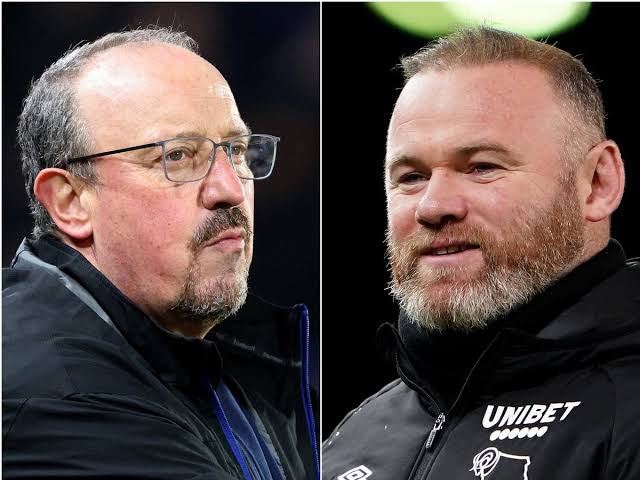 Legendary Manchester United striker, WAYNE ROONEY could become manager at Everton, after the former England international emerged among the early favourites to replace RAFAEL BENITEZ who was sacked on Sunday.
BENITEZ spent less than seven months in charge at Goodison Park and lost his job following Saturdays 2-1 loss at Norwich, a ninth defeat in 12 Premier League games.
Now Everton are looking to appoint a fifth permanent manager in the last three and a half years and ROONEY is among the early candidates, alongside the likes of former caretaker boss Duncan Ferguson, ex-Toffees manager, ROBERTO MARTINEZ and FRANK LAMPARD.
Current Derby manager, ROONEY played 117 games for Everton during two spells on Merseyside, breaking through at his boyhood club to make his first-team debut at the age of 16.
He returned in 2017 after a trophy-laden 13 years at Manchester United where he won five Premier League titles, the Champions League, the Europa League, the FA Cup and three League Cups. 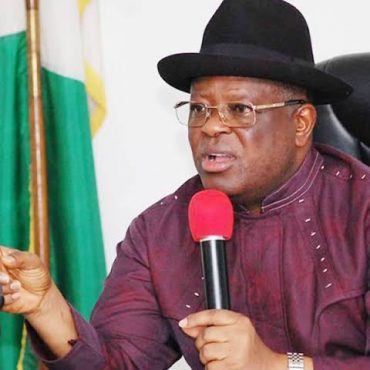 The Ebonyi Government has directed markets, parks and business premises to disregard the sit-at-home order, on Tuesday, January 19, by the proscribed Indigenous People of Biafra (IPOB).In a statement issued to newsmen yesterday in Abakiliki, by the Commissioner for Market and Park, NWACHUKWU EZE, the state government stated that the people of the state would not be part of the IPOB order.It therefore noted that strict compliance to the directive […]