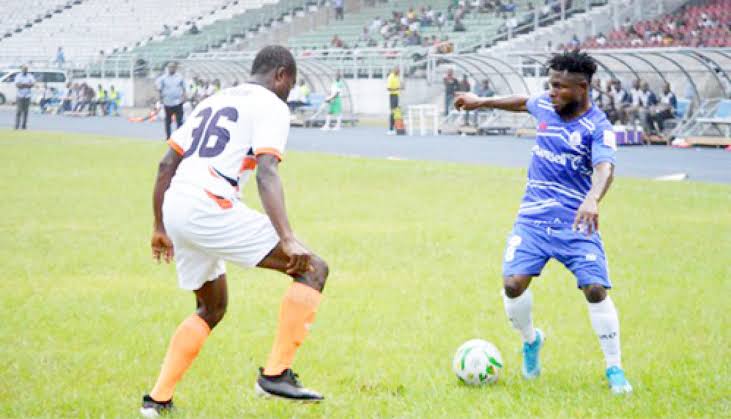 Rivers United have returned to the top of the Nigeria Professional Football League NPFL table after battling to a 1-0 win over Rangers International Fc in a week 14 match played at the Yakubu Gowon stadium in Port-Harcourt.

After a barren first half, Nyima Nwagua broke the deadlock in the 61st minute to ensure the Pride of Rivers nicked the maximum points.

The former Kano Pillars striker tapped home from close range after Morice Chukwu’s free-kick hit the woodwork and fell nicely to him.

Although Rivers United are on top of the table with 29 points, they may return to second position, if Plateau United who are on 27 points picks up a win on the road at Gombe United on Wednesday. 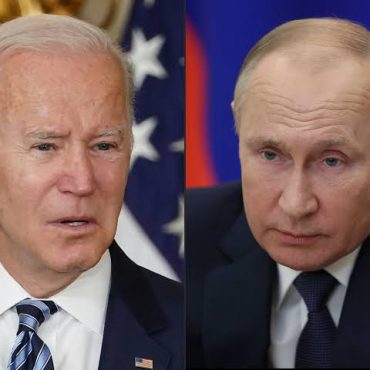 BIDEN AGREES TO MEETING WITH PUTIN OVER UKRAINE

The President of the United State Joe Biden has agreed in principle to hold a summit with his counterpart from Russia, Vladimir Putin to discuss the crisis over Ukraine. The White House said the talks proposed by France will only take place if Russia does not invade its Neighbor. The meeting could offer a possible diplomatic solution to one of the worst security crises in Europe in decades. United State […]