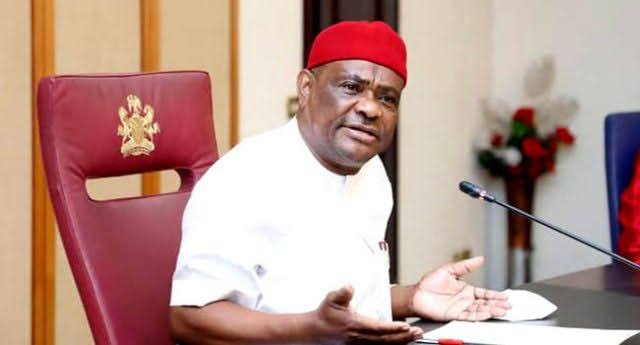 The State NLC said the Governor does not take care of civil servants and pensioners in the State, wondering if the governor wants to eradicate all the workers in Nigeria by aspiring to take over at Aso Rock.

The Rivers State NLC chairman, Beatrice Itubo who made this known during an interview with newsmen, accused Wike of subjecting workers and pensioners to untold hardship and also pointed out that offices in public schools, the State secretariat and hospitals, were empty because the Governor had refused to employ fresh staff.

The NLC boss insisted that without the governor doing the needful to address workers salaries and pension, he will not have the support of the congress. 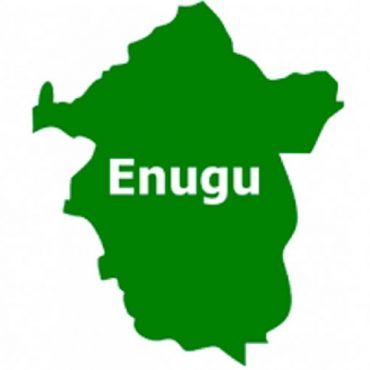 Presidents-General of town unions in the five local government areas of Enugu West Senatorial Zone have appealed to politicians to leave them out of the Enugu State governorship zoning debate, saying that they have not endorsed any zoning agreement in the State. They argued that it was not part of their duties as community leaders to endorse or otherwise the zoning of political offices, urging the people of Enugu State […]