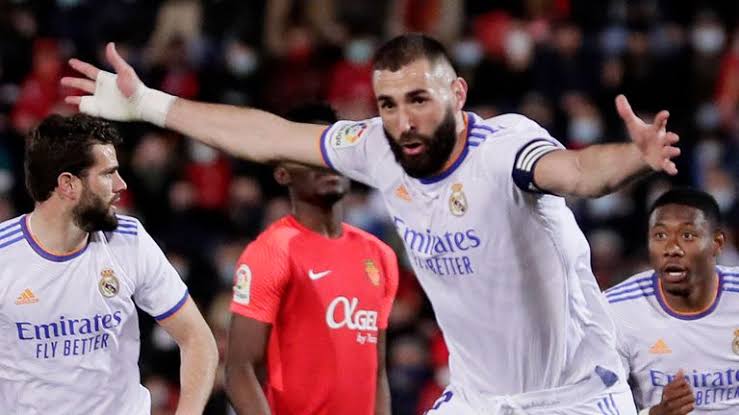 Real Madrid moved 10 points clear at the top of La Liga, thanks to a comfortable away victory at Mallorca.

Following a goalless first half, Vinicius Jr scored 10 minutes after the restart, converting a pass from Karim Benzema to put Real ahead.

Benzema, who scored a hat-trick as Real beat Paris St-Germain 3-1 to seal a 3-2 aggregate win in the Champions League last 16, then scored twice himself.

He converted a penalty after Vinicius had been fouled and headed in a third.

Real Madrid will on Sunday face Barcelona in El Clasico at the Bernabeu. 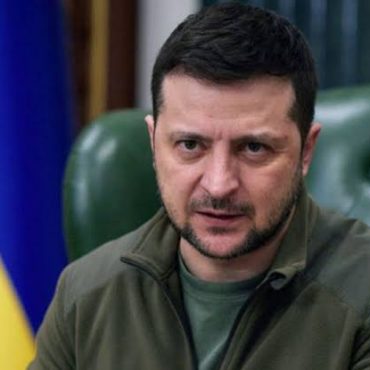 Ukrainian President Volodymyr Zelensky has called on Russian soldiers to surrender.In his televised address, Zelensky said Russian forces had suffered worse losses during their invasion of his country than in the Chechnya conflict, adding that they had already begun to understand that they would not achieve anything by war.Zelensky also paid tribute to Marina Ovsyannikova, the woman who interrupted Russian state TV news by holding up an anti-war sign, saying he was […]