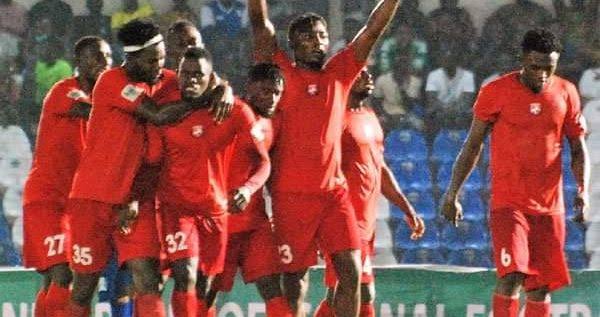 Rangers International FC of Enugu were at their imperious best yesterday when they defeated Nigeria Professional Football League Champions Akwa United 3-0 at the Nest of Champions in Uyo.

The Flying Antelope who arrived with one of the best away records this season scored three second half goals through Sam Pam in the 56th minute, Chidibere Nwobodo in the 69th minute and substitute Shedrack Aseigbu settled the game for Abdul Maikabas side in the 90th minute as they moved to the third position on the table.

The hosts had the chance to fire home in the early minute of the game but Leo Ezekiel failed to convert Ubong Essien’s pass and after 10 minutes of battling from both teams, Ubong Friday shot narrowly off target for Akwa United.

Rangers responded to Akwa United’s attack as Kenechukwu Agu’s direct chance failed to go past goalkeeper Jean Efala in the 22nd minute and both sides settled for a 0-0 in the first half of the encounter. 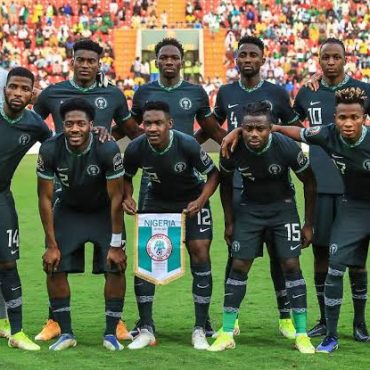 There are indications that Ghana may move the first leg of their 2022 World Cup playoff against Nigeria to a neutral venue due to the bad state of the Cape Coast Stadium which was initially approved for the game. There have been doubts about the pitch in Cape Coast after it hosted the countrys 65th Independence Day parade. Although renovation works have begun on the field, reports revealed there might […]