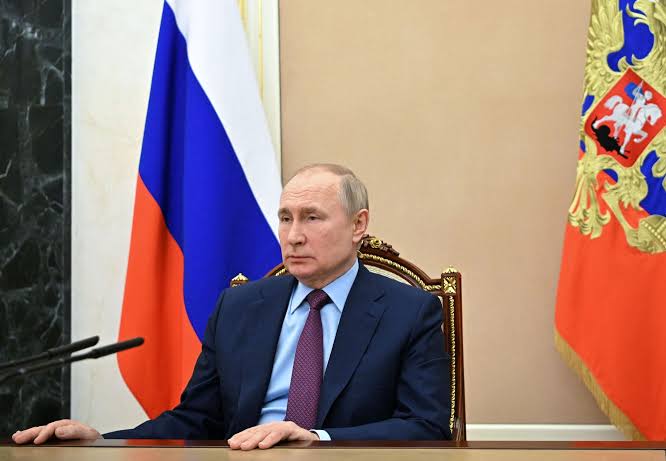 Russian President, Vladimir Putin has ordered troops into two rebel-held regions in eastern Ukraine, after recognising them as independent states.

Russia said the troops would be “peacekeeping” in the breakaway regions, which it has backed since 2014 but the US said calling them peacekeepers was “not acceptable, accusing Russia of creating a pretext for war.

Meanwhile, Ukraine’s president, Volodymyr Zelensky in a late-night televised address to the nation, said his country was “not afraid of anything or anyone” and called for “clear and effective actions of support” from Ukraine’s international allies. 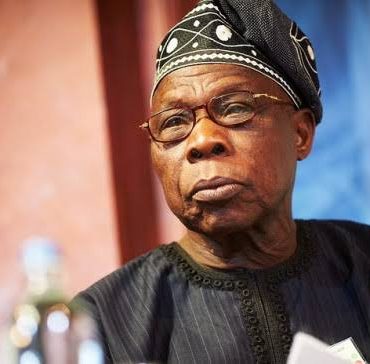