President Muhammadu Buhari yesterday congratulated the newly elected President of Somalia, Hassan Sheikh Mahmud, for successfully staging a comeback after being unseated in 2017.

Buhari in a statement through is Senior Special assistant on media and publicity Garba Shehu, said that the re-election of Mahmud is a resounding vote of confidence in his ability and leadership skills, which he had demonstrated while he was previously in power, but most importantly indicated that Somalians are committed to a democratic process.

He urged other political parties and leaders in the country to unite and rally round him in the difficult task of rebuilding Somalia from the ruins of war and terrorist devastations.

The President guaranteed the new Somalia leader that Nigeria will continue its usual support for peace keeping efforts in the country adding that African countries must unite against terrorists and other evil forces seeking to disrupt and destroy the territories.

New Amvca8 Trailblazer Teniola Aladese has narrated getting tricked to attend the award by the awards' producers. The Sóolè actress recently took to Twitter with details of her surprise Saturday win as she had no plans to attend. Alongside her win, Aladese was awarded 2000 dollars presented by Hollywood stars Tasha and Sidra Smith. 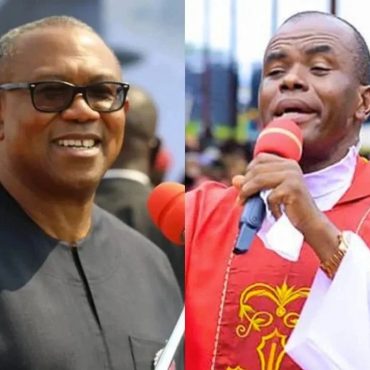 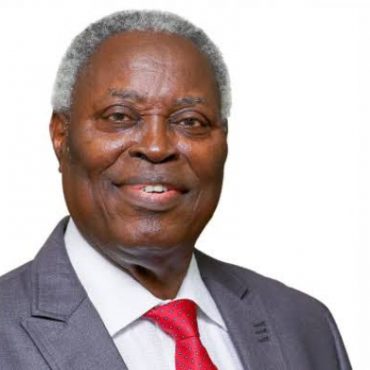