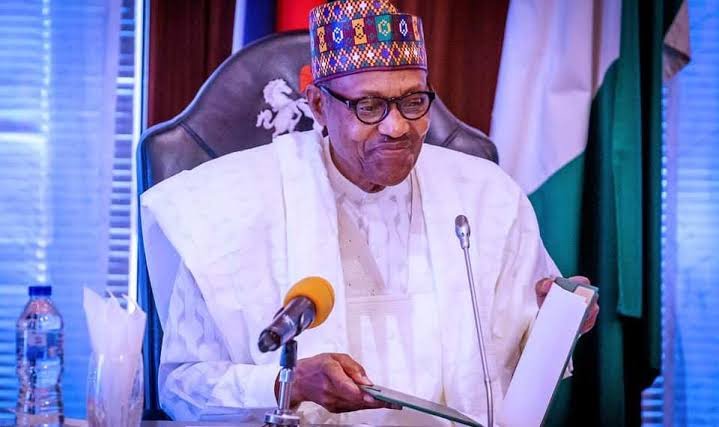 A source close to the Presidency, who had earlier indicated that the President would assent to the bill today, confirmed the new date to newsmen, which he said will be honoured by the President.

This comes at a time when President Buhari is presiding over the Federal Executive Council meeting at the State House in Abuja.

Deputy Senate President, Ovie Omo-Agege who announced this during yesterdays plenary session, also revealed that federal lawmakers are also expected to vote on the amendments on March 1. 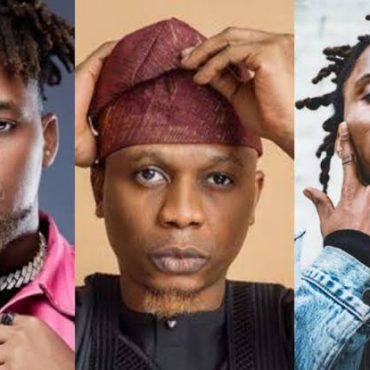 Nigerian rap legend, Reminisce has announced a new single featuring Nigerian MVP of 2021, Buju and Grammy-nominated American rapper, D Smoke. The record is titled, 'Hustle' and it will drop tomorrow, February 23, 2022, the same day as Tekno and Olamide's new singles.This will be Reminisce's first single since, 'Alaye Toh Se Gogo,' - the title of his upcoming album.