PRESIDENT BUHARI APOLOGISES TO NIGERIANS OVER FUEL SCARCITY AND BLACKOUTS 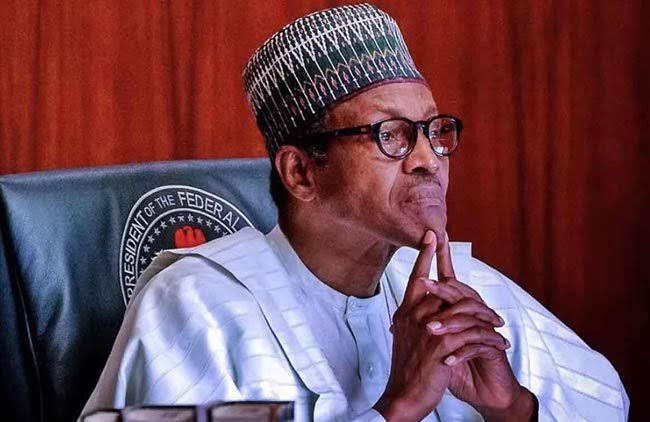 President Muhammadu Buhari has apologized to Nigerians for the inconvenience caused by the prolonged shortage of petroleum products which as placed a strain on Nigerian citizens and businesses, but vowed that relief is on the way.

Buhari in a statement through his Senior Special Assistant on Media and Publicity, Garba Shehu, said his administration had successfully averted such a problem in its seven years in office, adding that his government is working round the clock to attend to the issue.

The President revealed that he received information that some people were not behaving properly at the depots, and among owners of petrol stations and he has ordered the Ministry of Petroleum Resources, the Nigerian Midstream and Downstream Petroleum Regulatory Authority, the Nigerian National Petroleum Corporation, and the entire security apparatus of the nation to take strong action against those responsible.

He also said the issue of power outages witnessed recently in various parts of the country as a result of the collapse of the national grid is being addressed, adding that a dip in hydroelectric generation due to seasonal pressures has coincided with technical and supply problems at thermal stations. 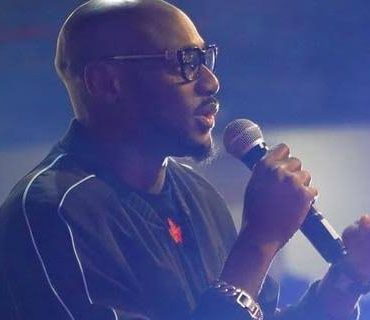 Nigerian music icon Tuface Idibia has built a multimillion music studio for the prestigious Obafemi Awolowo University, (OAU) Ile Ife. The music star who made this known via his Instagram page yesterday said he was honored by the prestigious institution as he was inducted into the school of music as A Fellow Of the School of music. Idibia also revealed plans to build a similar studio at the Benue State […]