The Premier League fixtures for the 2022/23 season will be released by 9am this morning.

It would be the first opportunity for the three promoted sides, Fulham, Bournemouth and Nottingham Forest to plan their schedules after their returns to the top flight.

Scottish Premiership fixtures will then be released on Friday June 17 and EFL fixtures on Thursday June 23.

The Premier League season will begin on the weekend of August 6/7, one week earlier than the 2021/22 campaign started, meaning teams will have an 11-week break between the seasons.

The Premier League will however take a breather in the middle of the season to accommodate a winter World Cup for the first time. 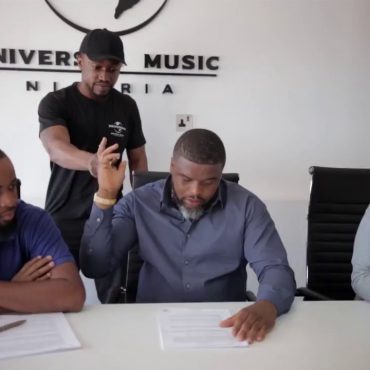 Larry Gaaga has been appointed as Vice President, A&R, at Def Jam Africa

Nigerian record label executive, songwriter, recording artist, and producer Larry Gaaga has been appointed as Vice President, A&R, at Def Jam Africa, a division of Universal Music Group UMG. Gaaga in his new role will lead the A&R division across English speaking markets, working with, CEO of Universal Music South Africa & Sub-Saharan Africa Sipho Dlamini The Company revealed in the announcement that his team will be tasked with the job of identifying and […]