Political decisions ahead of the 2023 elections. 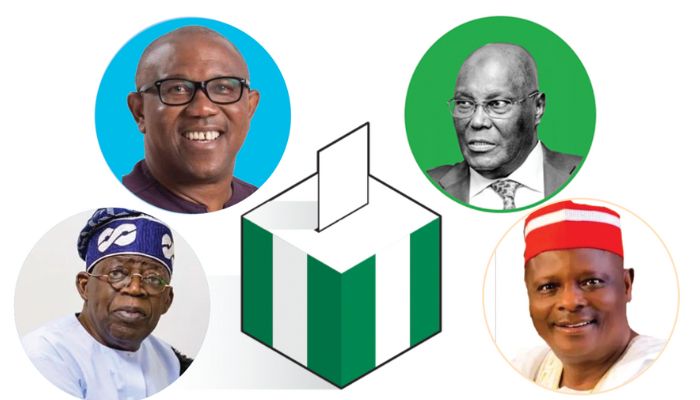 Members of Ohanaeze Ndigbo in Enugu State yesterday recommitted their loyalty, solidarity, and support to the Governor of the State Ifeanyi Ugwuanyi and the declarations by various groups and senatorial districts mandating him to choose his successor as was done by his predecessors.

Members of the apex Igbo socio-cultural organization, who made their position known when they paid a solidarity visit to him at the Government House, reassured of their unalloyed support and solidarity, stressing that they are solidly behind him and his political decisions ahead of the 2023 elections.

The President of Ohanaeze Ndigbo in the state, Professor Fred Eze, commended Ugwuanyi for his numerous achievements in all spheres of development and for the enduring peace he has entrenched in Enugu State, despite several challenges confronting the country.

Eze expressed immense gratitude to him for his generous support of the activities of Ohanaeze Ndigbo, Enugu State Chapter all these years, and begged God to continue to bless and reward him abundantly. 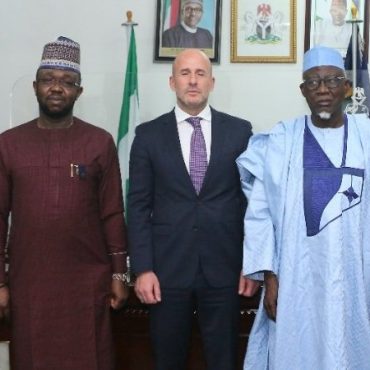 The Minister of Police Affairs Muhammad Dingyadi yesterday said security agencies have made a lot of progress in suppressing criminality in the last one month.

The Minister of Police Affairs Muhammad Dingyadi yesterday said security agencies have made a lot of progress in suppressing criminality in the last one month. 0 who spoke at a meeting with Canadian High Commissioner James Christoff guaranteed that within the next three to five months, Nigeria’s security situation would have improved due to sustained assault. He solicited the support of the Canadian government and other countries on exchange of […]