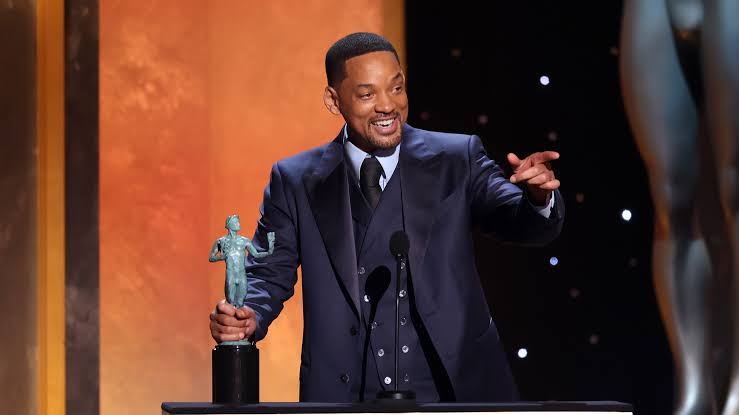 Men of the Los Angeles Police Department have visited the home of American actor, Will Smith, two days after he slapped comedian Chris Rock at the Oscars.

Recall that Rock made a joke about Smith’s wife, Jada’s bald head and got slapped by the star.

However, Officers were spotted driving into the gates of the Smith’s Calabasas mansion in a marked patrol car yesterday.

Los Angeles County Sheriff spokesperson said they got a call that someone was flying a drone around the Smiths’ residence, hence the reason for the visit. There are indications that Nigeria might face sanctions from FIFA and the Confederation of African Football (CAF), after thousands of fans invaded the Moshood Abiola National Stadium pitch, following a 1-1 draw with Ghana yesterday. The result meant the Super Eagles failed to qualify for the 2022 World Cup in Qatar being the first time since they missed out on the 2006 edition in Germany. The angry supporters attacked Ghanaian […]