Police in the United State US city of Albuquerque, New Mexico, say they have arrested their primary suspect in the killings of four Muslim men. Police in the United State US city of Albuquerque, New Mexico, say they have arrested their primary suspect in the killings of four Muslim men.

51 year old Muhammad Syed, was held on Monday and is charged with the murders of two of the men, after multiple firearms were recovered from his home and they are working with investigators to charge him with the other two deaths.

The deaths took place over the past nine months, but the last three killings happened in the past two weeks.

Police chief Harold Medina announced the breakthrough yesterday, saying they had tracked down a vehicle believed to be involved and detained the driver. 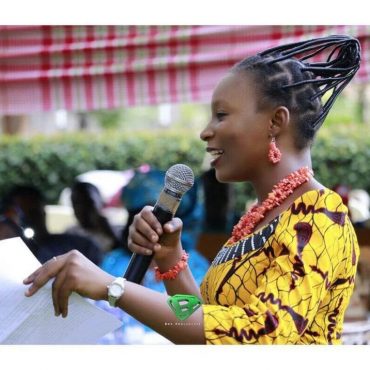 Onyeka Asadu, spoke on Getting it Right for the Boys

A Boychild Coach and Educator Onyeka Asadu, who spoke on Getting it Right for the Boys, restated the need for mothers to give their children equal training and equal opportunity to learn, especially male children, so that they will grow to respect girls.