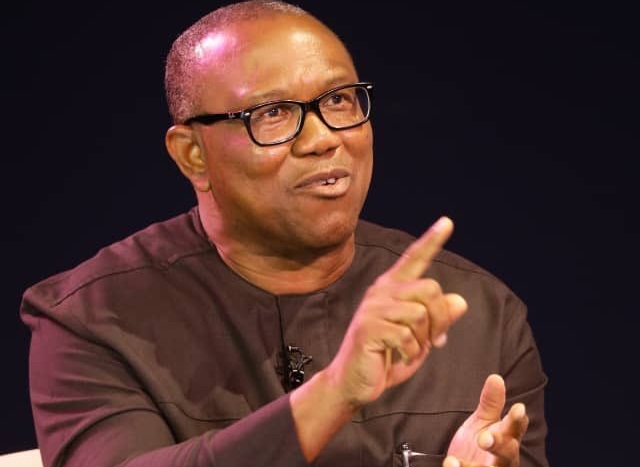 The Presidential Candidate of Labour Party LP, Peter Obi, says Nigeria must invest in intangible assets such as education and power for a greater economy.

Obi, who stated this yesterday at the opening ceremony of the 2022 Nigerian Bar Association’s Annual General Conference in Lagos tagged Bold Transitions, to run till the 26 of August, added that the election next year will not be about tribe, religion, connection, or entitlements but about character, competence, capacity, and commitment to deliver.

Meanwhile Atiku has denied saying he will hand over federal universities to states to run should if he wins in 2023.

His Media Adviser, Paul Ibe, in a statement yesterday dismissed what he described as the mischievous misinterpretation of what his principal said at the conference as it relates to education and how to address the crisis in the sector. 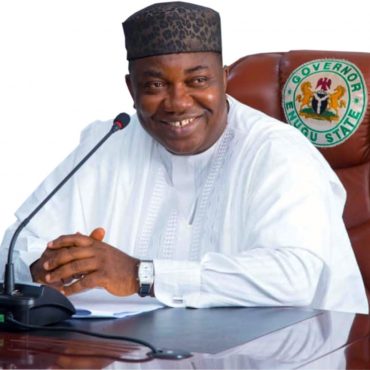 The Governor of Enugu State Ifeanyi Ugwuanyi has congratulated Noel Ifeanyi Alumona, an indigene of the state who won the 2022 AFS Award for Young Global Citizens. The Special Adviser to the Governor on Information, Steve Oruruo, in his statement yesterday expressed immense delight at the uncommon emergence of a young Nigerian of Enugu extraction, adding that the state government takes special awareness of the huge inspiration and unprecedented motivation […]